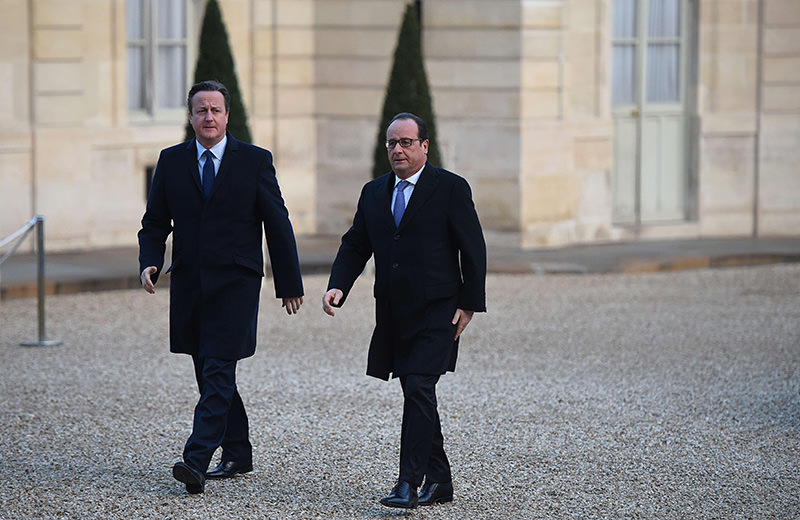 Cameron also offered the use of a British air base in Cyprus for anti-Daesh actions in Syria.