US court rules FBI should reveal its web surveillance program 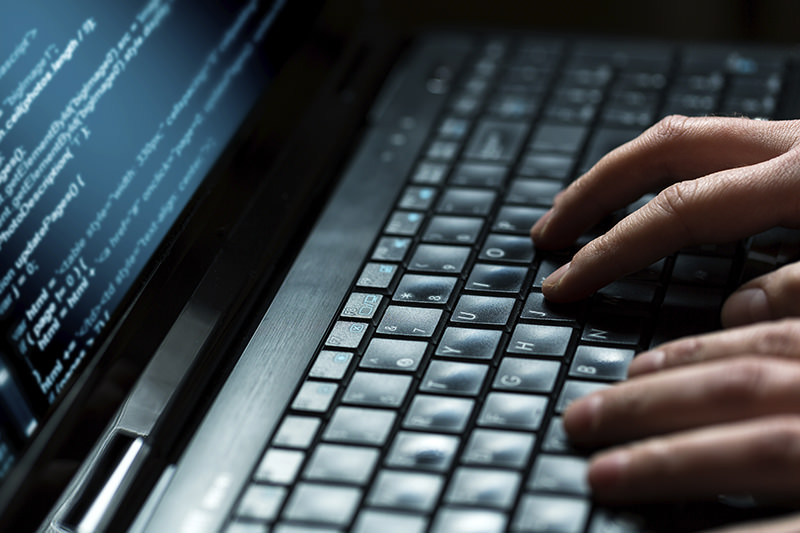 by Anadolu Agency Dec 01, 2015 12:00 am
The FBI uses shadowy tactics to coerce web and telecommunication companies to provide detailed data on specific users without a warrant, court records showed Monday.

By issuing an internet provider with a national security letter (NSL), the FBI can demand the data of an individual without providing a search warrant. This information can include detailed Web browsing history and the records for all online purchases.

The court's records is the first time the FBI has made fully public the details of its NSL program, which was expanded greatly in 2001 with the passage of the USA Patriot Act.

The revelations are the result of an 11-year-old lawsuit filed by Nicholas Merrill, founder of the now-defunct Internet service provider Calyx Internet Access, which received an NSL in 2004 and refused to comply.

Merrill became the first person to file a constitutional challenge to the NSL statutes present in the Patriot Act.

NSL recipients are usually barred from speaking publicly about the letters. Included with Merrill's NSL was an open-ended, life-long nondisclosure requirement ordering Merrill to stay silent about the FBI's demands. The FBI fought Merrill's suit to lift the gag order even after it decided it no longer needed the consumer data requested in the initial NSL.

In 2010, the FBI partially lifted Merrill's gag order and he could reveal that he had received a NSL.

But it wasn't until Monday that Merrill could unveil the documents in full.

The FBI sent more than 143,000 NSL requests between 2003 and 2005, according to the Justice Department. Many large tech companies and Internet activists have criticized the practice. Microblogging platform Twitter is currently suing the U.S. government for the right to reveal more information about how many NSL requests it receives.

"The FBI should not be able to silence innocent critics like myself-or hide abuses-simply by saying the magic words 'National Security'," Merrill tweeted Monday following the ruling.
Last Update: Dec 01, 2015 8:25 am
RELATED TOPICS