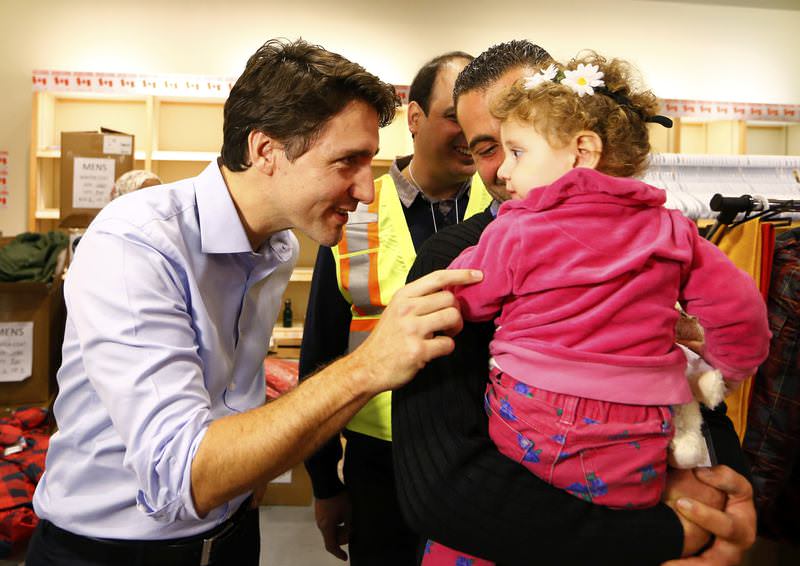 by Dec 23, 2015 12:00 am
The Canadian government still has a target of accepting 10,000 Syrian refugees by the end of the year, Immigration Minister John McCallum said on Wednesday, though he conceded the full number may not arrive in the country by that time.

McCallum said factors such as weather and the time needed by refugees to prepare for their departures meant he could not guarantee the government's earlier pledge. He said a planeload of refugees was due to arrive in Montreal later on Wednesday.

Canada's recently elected Liberal government campaigned on a promise to accept 25,000 refugees by the end of the year, but it pushed its deadline back to February after the deadly November attacks in Paris, saying it would bring in 10,000 by year-end.

McCallum said he was confident the 25,000 refugees would be in Canada before the end of February.