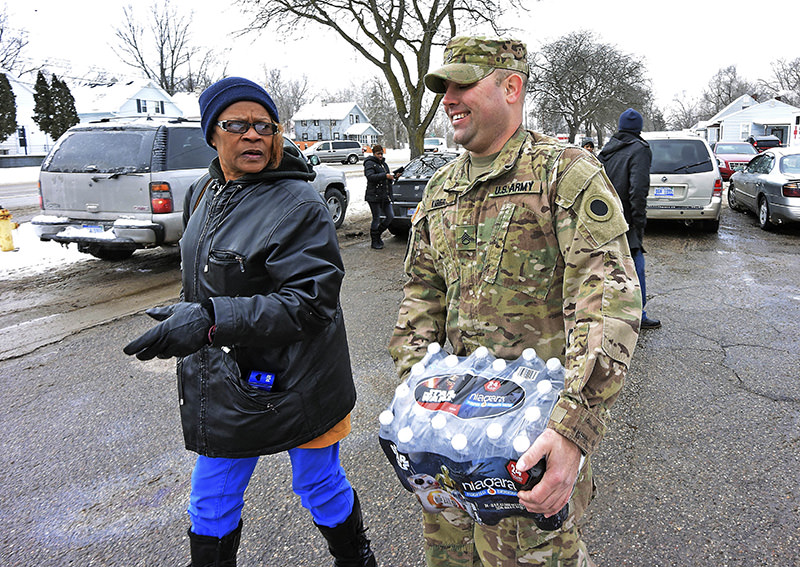 by French Press Agency - AFP Jan 17, 2016 12:00 am
US President Barack Obama declared a state of emergency in Michigan on Saturday, freeing up federal aid to help an area affected by contaminated water, the White House said.

Authorities in the state have been dealing with a major health crisis over lead-contaminated water that arose from cost-cutting measures implemented in the city of Flint, home to some 100,000 people.

Problems arose after state officials ignored months of health warnings about the foul-smelling water as residents complained that it was making them sick.

On Thursday, Michigan Governor Rick Snyder submitted a request to the president to call a state of emergency.

However it was just four years ago that the governor named a state-appointed manager to take control of Flint's troubled finances. 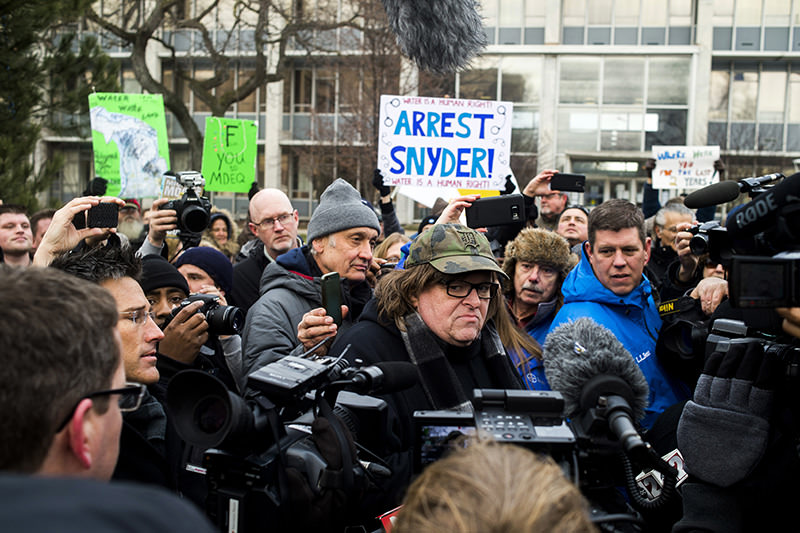 As part of cost-cutting, the city began drawing water from the Flint River in April 2014 rather than continuing to buy it from Detroit. That's when problems began.

Obama declared that "an emergency exists in the state of Michigan and ordered federal aid to supplement state and local response efforts," a White House statement read.

The move was "due to the emergency conditions in the area affected by contaminated water," it added.

Efforts to be implemented by the Department of Homeland Security and the Federal Emergency Management Agency (FEMA) include providing water, water filters, water filter cartridges and water test kits, among other supplies, for up to three months.

The state's environment department had allowed water to be taken from the Flint River, even though the city's treatment plant was not able to produce water that met state and federal standards, according to a lawsuit filed by the American Civil Liberties Union and the Natural Resources Defense Council.

Residents soon began complaining that the foul, cloudy water was making them vomit, break out in rashes and lose their hair.

DHS and FEMA will coordinate efforts to ameliorate "the hardship and suffering caused by the emergency on the local population," the White House said.

The move is meant "to save lives and to protect property and public health and safety, and to lessen or avert the threat of a catastrophe," it added.
Last Update: Jan 18, 2016 11:38 am
RELATED TOPICS