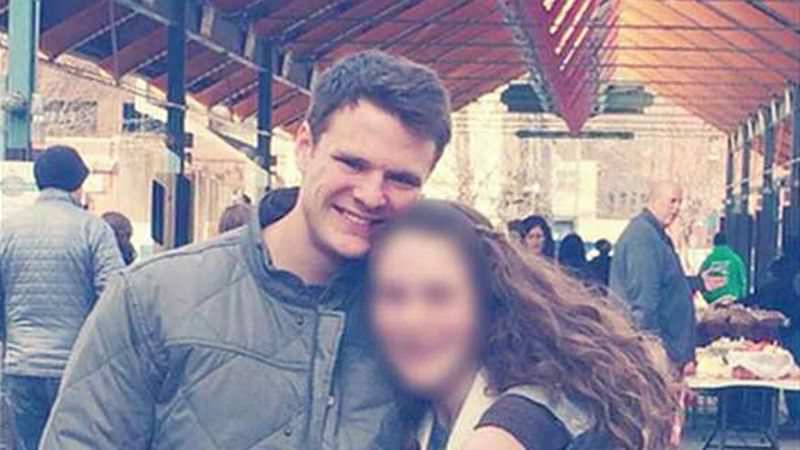 by Anadolu Agency
Jan 22, 2016 12:00 am
North Korea announced Friday that it had arrested a "student of Virginia University" for working with the United States government to undermine the reclusive state's regime.

According to a brief English-language report released by the North's state-run KCNA news agency, Otto Frederick Warmbier is under investigation after being accused of "perpetrating a hostile act against [North Korea]."

No details were provided as to when Warmbier was detained, but the KCNA did claim that he had entered the country "under the guise of [a] tourist for the purpose of bringing down the foundation of its single-minded unity at the tacit connivance of the U.S. government and under its manipulation."

Numerous other foreign visitors have also faced similar charges in recent years-in some cases tourists have drawn attention for personal reasons, but Pyongyang appears to be most wary of Christian missionaries.

Canadian pastor Lim Hyeon-soo, for example, had made repeated trips to North Korea before being sentenced last month to a life of hard labor for allegedly plotting against Pyongyang's leadership-Lim's supporters are working for him to be released in the same fashion as others imprisoned before him.

The timing of Warmbier's detention could also be significant, as North Korea may be seeking leverage under the threat of heavy sanctions for its fourth ever nuclear test earlier this month.
Last Update: Jan 22, 2016 2:15 pm