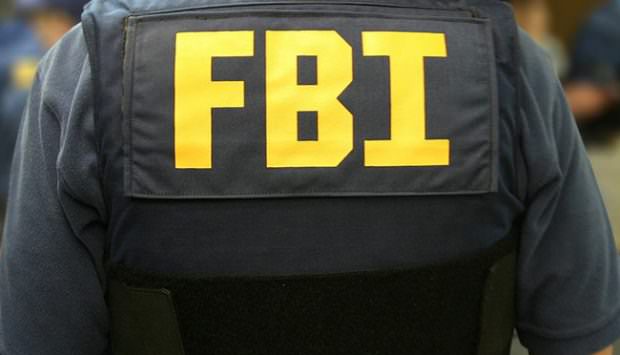 by daily sabah
Jan 23, 2016 12:00 am
An academic in the United States is reportedly under investigation by the United States's The Federal Bureau of Investigation (FBI) for alleged criticism of Israel and links with the Daesh terrorist group, according to U.S. media reports.

The Associate Professor, Julio Cezar Pino, who teaches history at Kent State University was questioned by the F.B.I. for alleged links with the terrorist group. The F.B.I. confirmed that the professor was questioned, but has not shared any further details.

Pino has reportedly denied all the allegations against him saying that he denounces violence and has never broken the law.

"My commitment is to my students and my passions reserved for my family. I have no ties to no any political organization and wish only, in the words of the prophet Micah, 'to act justly and love mercy," The New York Times reported citing an email message sent by Pino.

The professor is of Cuban background and a converted Muslim.

In 2014, the University of Illinois rescinded a job offer to Professor Steven Salaita after he criticized the Israeli government on Twitter.