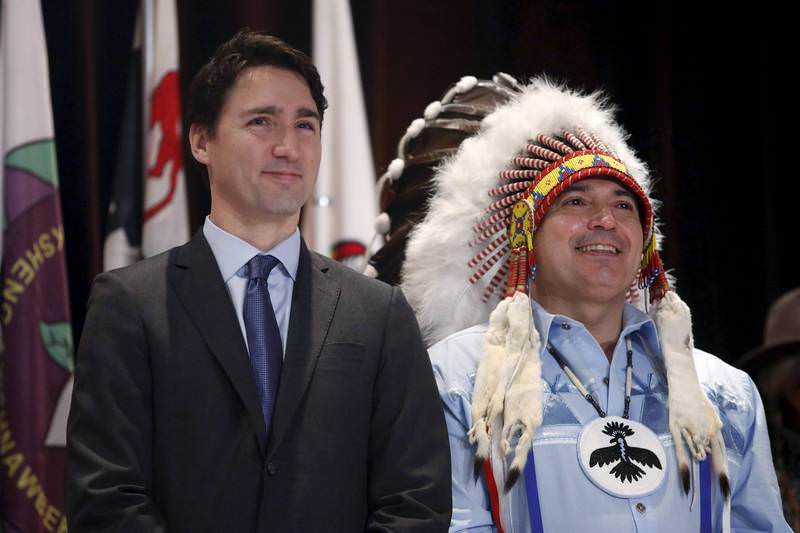 The quasi-judicial Canadian Human Rights Tribunal was ruling on a 2007 complaint from the Assembly of First Nations, which argued that the government failed to provide aboriginal children the same level of services that exist elsewhere.

In its ruling, the tribunal found First Nations are adversely impacted by the services provided by the government. It called on the government to provide adequate resources for communities and child-welfare organizations.