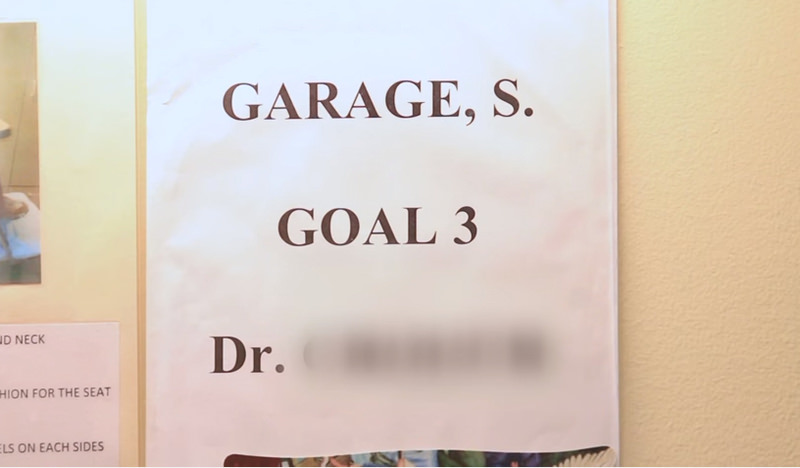 |Youtube Photo
by Associated Press Feb 01, 2016 12:00 am
In the 16 years that have passed since his van crashed near the U.S.-Mexico border, a brain damaged San Diego patient has been called only "Garage 66."

But the Mexican Consulate in San Diego announced Friday that the man's identity has finally been confirmed.

The San Diego Union-Tribune reports (http://bit.ly/1nztHrB ) that the man assigned the random name "Garage 66" is currently in the Sharp Coronado Hospital. Officials there said they could not disclose his name, details of his condition or the circumstances of the accident because of privacy laws.

But Sharp spokesman Tom Hanscom says caregivers can now address the patient by name and his family now has some peace of mind.