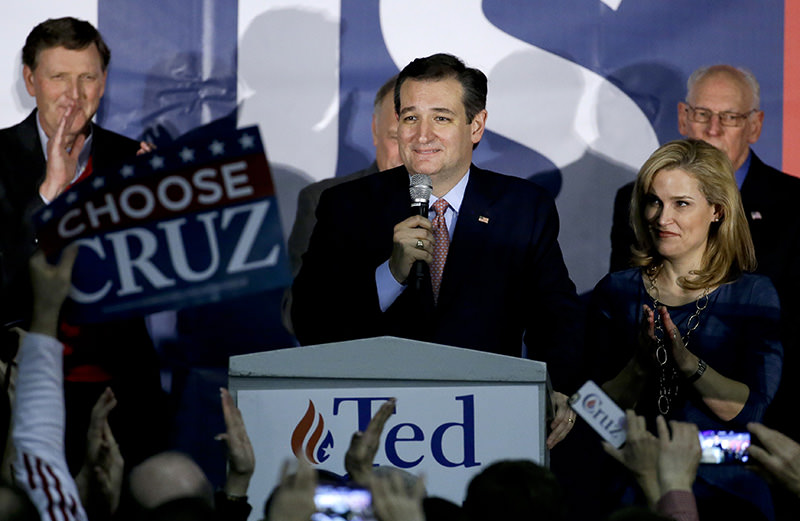 Cruz, a conservative lawmaker from Texas, won with 28 percent of the vote compared to 24 percent for businessman Trump. Marco Rubio, a U.S. senator from Florida, came in third place with 23 percent, easily making him the leader among establishment Republican candidates.

On the Democratic side, former Secretary of State Hillary Clinton wins over rival Bernie Sanders, a self-described democratic socialist U.S. senator from Vermont with 49.8%-49.6% after the final count.

The former secretary of state, Clinton, 68, was pushed to a virtual tie with Sanders, a 74-year-old U.S. senator from Vermont. 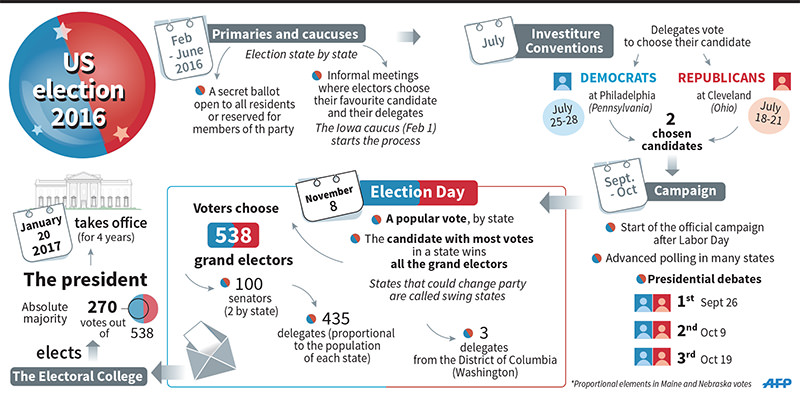 Next up is New Hampshire, which holds its primary on Feb. 9. Sanders has been leading in opinion polls there and has an advantage because it neighbors his home state. A Clinton loss would start to set off alarm bells with her supporters. 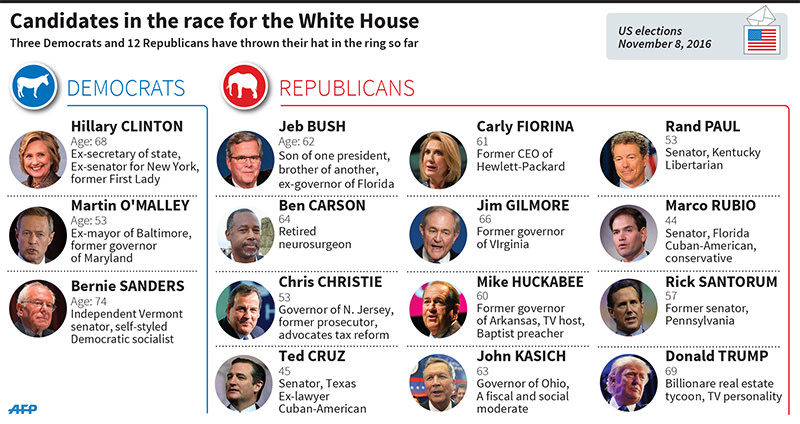 "She has had every possible structural and organizational advantage and Sanders fought her to a draw," said Dan Schnur, director of the Jesse M. Unruh Institute of Politics at the University of Southern California.

Former Maryland Governor Martin O'Malley, who had trouble gaining any traction in the Democratic race, planned to suspend his campaign. He was in third place with 0.5 percent.

Cruz's win and Rubio's strong showing could dent the momentum for Trump, whose candidacy has alarmed the Republican establishment and been marked by controversies such as his calls for a temporary ban on Muslims entering the United States.

"Tonight is a victory for courageous conservatives across Iowa and all across this great nation," Cruz said, adding that the results showed that the nominee would not be chosen by the media, the Washington establishment or lobbyists.

Trump congratulated Cruz and said he still expected to win the Republican nomination.

"I'm just honored, I'm really honored," Trump told supporters. He said he looked forward to the next contest next week in New Hampshire, where polls show him ahead.

Rubio's third place finish established him as the Republican establishment's main alternative to Trump and Cruz.