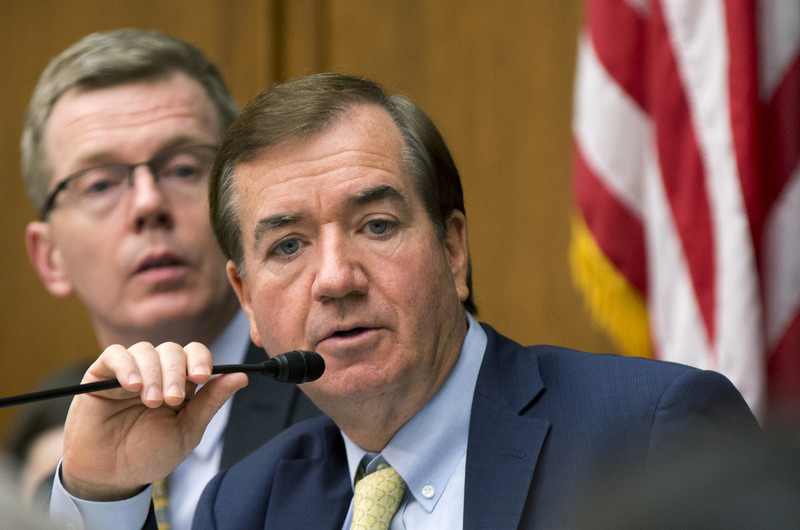 Republican Representative Ed Royce, chairman of the House of Representatives Foreign Affairs Committee, wrote that the timing of the settlement and the administration's failure to brief Congress "has led some to express concern that the payment represents a de facto 'ransom' for the release of American hostages."

Royce asked Kerry to provide by Feb. 17 information including lists of all U.S. officials who participated in negotiations with Iran over the settlement agreement, the prisoner release and the nuclear agreement announced in July.

He also asked for legal analyses of the dispute, a timeline of negotiations over the dispute and an explanation of how the interest payment in the settlement was calculated, among other information.

On Jan. 17, the State Department said the United States and Iran had settled a longstanding claim at the Iran-U.S. Claims Tribunal, releasing to Tehran $400 million in funds frozen since 1981 plus $1.3 billion in interest.

U.S. Republican lawmakers, who are strongly critical of Democratic President Barack Obama's Iran policy, have been questioning the payment for weeks. No Republican supported the nuclear agreement when Congress had the opportunity to review it last year.

State Department officials were not immediately available to comment on the letter.

After the settlement was announced, Obama said it was a better alternative than letting more interest accumulate while waiting for a legal judgment.