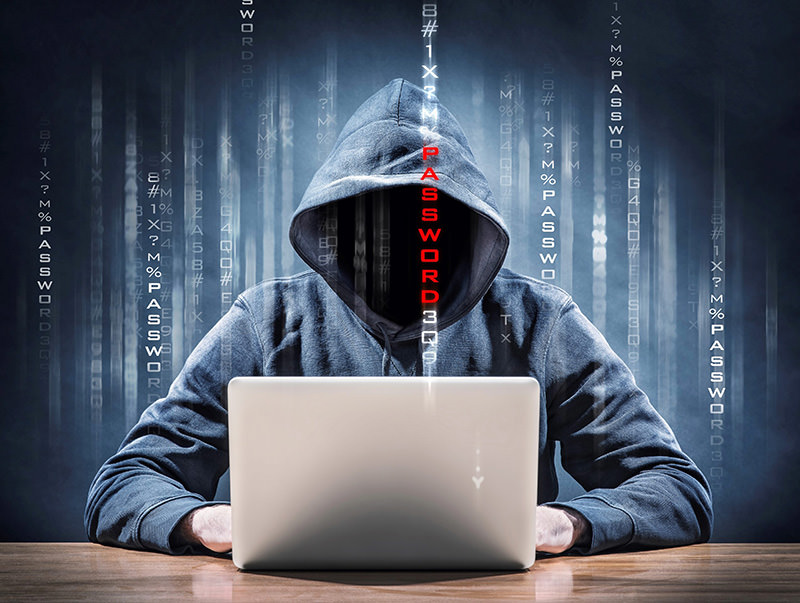 by Feb 09, 2016 12:00 am
The U.S. Department of Homeland Security and the Justice Department are investigating a claim that personal data related to thousands of DHS and FBI employees was hacked and has been posted online, an agency spokesman said on Monday.

The tech website Motherboard reported on Sunday that a hacker, who Motherboard said wished to remain anonymous, intended to dump onto the Internet names, job titles, email addresses and official phone numbers of over 9,000 DHS employees and another 20,000 Federal Bureau of Investigation workers.

The SITE Intelligence Group, which monitors militant media activity, on Monday said a pro-Palestinian Twitter account on Sunday had posted a link to a document that contained 9,372 purported DHS employees' data.

SITE said the hack bore a strong resemblance to earlier breaches attributed to a group called "Crackas with Attitude" which had been credited with attacks targeting CIA director John Brennan, FBI Deputy Director Mark Giuliano and the Miami Police.

However, a government official familiar with investigations into the breach said some data published by the hacker relates to people who stopped working for DHS more than a year ago.

S.Y. Lee, a DHS spokesman, said, "We are looking into the reports of purported disclosure of DHS employee contact information. We take these reports very seriously, however there is no indication at this time that there is any breach of sensitive or personally identifiable information."

Peter Carr, a spokesman for the Justice Department, said, "The department is looking into the unauthorized access of a system operated by one of its components containing employee contact information."

The FBI is part of the Justice Department, though the FBI itself had no comment. Carr declined to identify the specific agency whose data had been breached.

"This unauthorized access is still under investigation; however, there is no indication at this time that there is any breach of sensitive personally identifiable information," Carr said.

"Any activity that is determined to be criminal in nature will be referred to law enforcement for investigation," he added.

Britain's Daily Telegraph reported that one of the hackers who claimed to be behind the latest breaches is a British man and former member of a hacker group called Lizard Squad which claimed responsibilities for hacking popular gaming systems in late 2014.