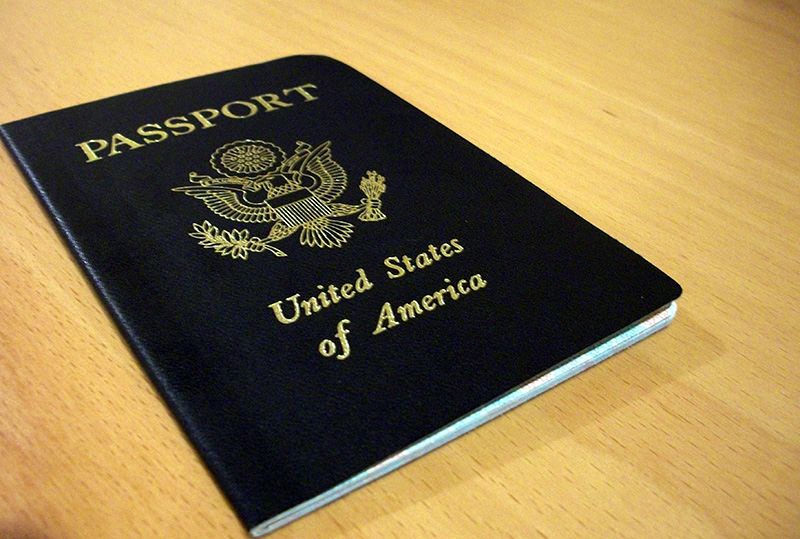 by Daily Sabah Feb 09, 2016 12:00 am
The number of U.S. citizens living abroad renouncing their citizenship has hit an all-time high in 2015, as approximately 4,300 expatriates gave up on their American citizenship and residency, according to data published by the U.S. Treasury.

Based on the data provided in the last quarter of 2015, 1058 people gave up their citizenship.

In 2014, 3415 Americans gave up their U.S. citizenship, which was also a record high compared to the year before.

The data is published quarterly by the U.S. Treasury.

The reason behind the rising number of people giving up U.S. citizenship is most likely the high taxes imposed by the Foreign Account Tax Compliance Act (FATCA) on U.S. citizens living abroad, Forbes magazine reported.

While many around the world strive to get an American passport, even entering competitions for one, it is a burden for those living abroad due to the tax procedures. American passport owners have to pay taxes to the U.S. government no matter where they earn their money. Even if they are paying taxes in the country they live in, they have to present their tax statements to the U.S. government and pay, if any, differences in between.

U.S. tax reporting is based on the citizens worldwide income, even though citizens pay taxes in the countries where they reside, causing a double taxation.

The regulation that was put into force in 2010 stipulates that U.S. passport owners who hold more than $10,000 in banks abroad have to notify the Internal Revenue Service (IRS). Those who are tired of this procedure and the related attorney or accountant fees are cancelling their passports.