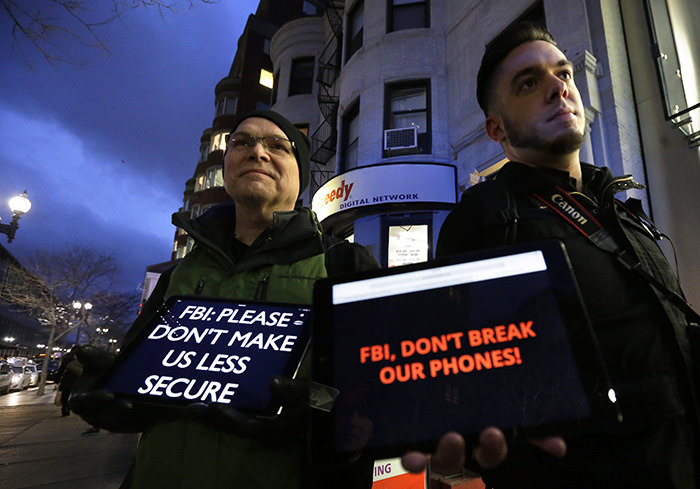 Comey was appearing Thursday before the House Intelligence Committee, a week after a California judge ordered Apple to help the FBI hack into a locked iPhone used by one of the gunmen in last year's San Bernardino mass shooting.

Apple is expected to file an objection by Friday.

He says Apple had been "very cooperative" in the dispute and that there have been "plenty" of negotiations between the two sides.
Last Update: Feb 25, 2016 5:35 pm
RELATED TOPICS