'Mexico will not pay a single peso for Trump's wall' 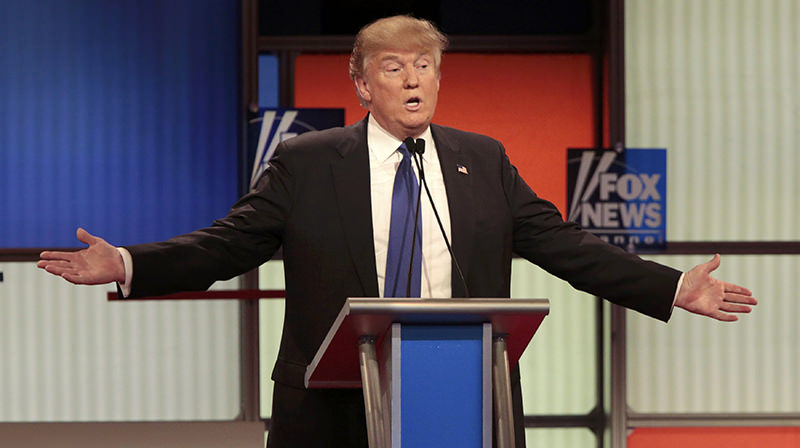 "Mexico, under no circumstances, is going to pay for the wall that Mr. Trump is proposing. There is no scenario that could make Mexico pay for it'', Videgaray said during an appearance on local TV show.

It was the first time Mexico's government officially responded to the Republican candidate's proposal.

"Building a wall between Mexico and the United States is a very bad idea, it is an idea based on ignorance and that is not supported by the reality of North American integration," Videgaray added.

Since announcing his intention to run for U.S. president, Trump's degrading remarks toward Mexico have been strongly criticized in Mexico but President Enrique Pena Nieto's administration has tried to avoid confrontation with the billionaire real estate mogul.

On Wednesday, Pena Nieto's Chief of Staff Francisco Guzman told reporters that the government would continue to work with the United States, even if Donald Trump were elected president.

Guzman said he believed Trump would change his stances on Mexico, if elected.

And earlier that week, former Mexican presidents Vicente Fox and Felipe Calderon compared Trump to Adolf Hitler, saying the Republican front-runner does not want Mexicans to emigrate because they are not white enough.

In an interview with FOX News, Fox said the United States needs Mexico, one of its most important economic partners.