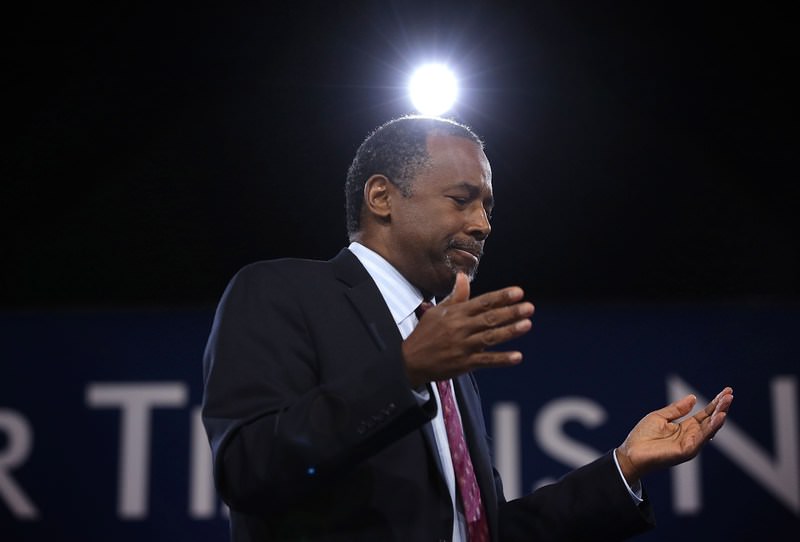 by Mar 05, 2016 12:00 am
U.S. Republican presidential candidate Ben Carson officially ended his bid for the White House on Friday after failing to win any of the early states in the race for the November election.

"There are a lot of people who love me, they just won't vote for me," Carson said in a speech at the Conservative Political Action Conference.

Carson had announced on Wednesday he did not see a "political path forward" in his campaign for the party's nomination, and had not attended the Republican debate in Michigan on Thursday.