US schools update anti-bullying messages after surge in Islamophobic attacks 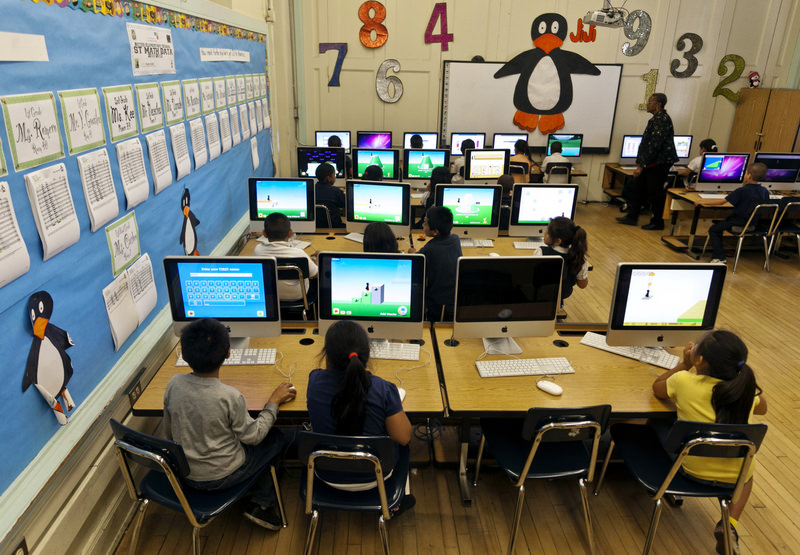 by Associated Press
Mar 05, 2016 12:00 am
In response to a surge in reports of anti-Muslim bullying, U.S. schools are expanding on efforts deployed in the past to help protect gays, racial minorities and other marginalized groups.

Civil rights organizations and other advocates have been working more closely with schools since the attacks in Paris and San Bernardino, California, stirred a new backlash that led the U.S. Justice Department and U.S. Education Department to urge vigilance on the bullying of Muslims.

Students have reported being called terrorists and having their head scarves ripped off.

Speakers at schools and mosques have discussed how to create an inclusive culture, how Muslims are scapegoated for attacks and how non-Muslims can be allies to their peers.

The Anti-Defamation League updated its anti-bias training activities after the Paris attacks to incorporate Islam.