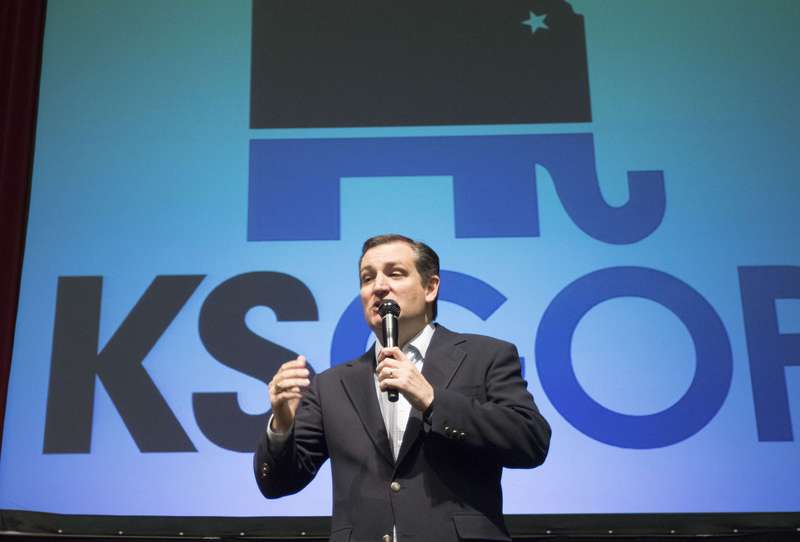 by Mar 06, 2016 12:00 am
US Senator Ted Cruz won the Republican presidential caucus in the conservative state of Kansas, the first of a handful of contests held Saturday.

Projections broadcast by CNN and Fox television showed that with 43 percent of the votes counted, the Texas senator had 49 percent of ballots, a big lead over billionaire businessman Donald Trump, who had 24.7 percent.

Florida Senator Marco Rubio was third according to early projections, with about 14.8 percent of the vote, while Ohio Governor John Kasich was fourth with 9.9 percent.

Cruz, the most conservative candidate remaining in the 2016 presidential race, also prevailed in a straw poll Saturday of grass roots conservatives, showing that he might be gaining on Trump, who for weeks has been the Republican frontrunner in the White House race.
Last Update: Mar 06, 2016 1:12 am
RELATED TOPICS