Canada plans to increase number of immigrants received in 2016 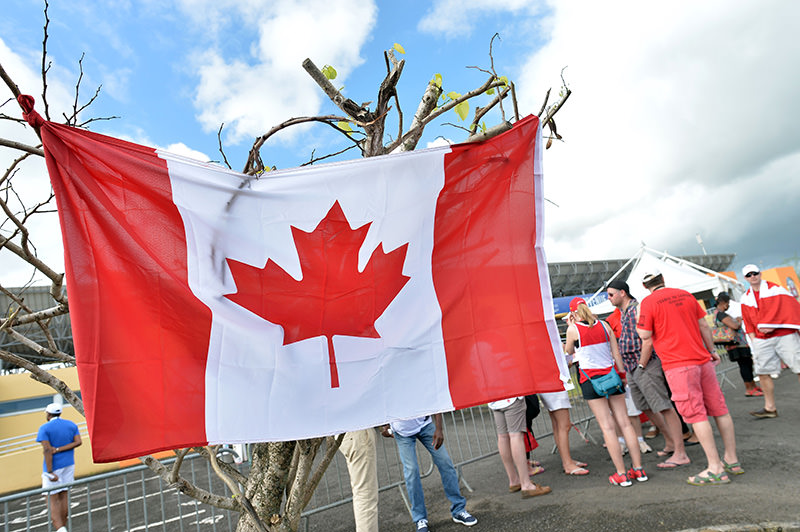 by Mar 08, 2016 12:00 am
Canada plans to significantly increase the number of immigrants it will accept this year, with a focus on reuniting families and bringing in more refugees, the government said on Tuesday.

The new Liberal government, which came to power on a promise to accept more Syrian refugees than the previous Conservative government, said it plans to bring in 280,000 to 305,000 new permanent residents in 2016. The target level in 2015 had been 279,200.

The government will admit 18,000 privately sponsored refugees this year, which is three times the level of previous years, Immigration Minister John McCallum said.

The government plans to bring in 55,800 total refugees this year and is also allowing for 75,000 to 82,000 immigrants under the family program.

The plan "outlines a significant shift in immigration policy toward reuniting more families, building our economy and upholding Canada's humanitarian tradition to resettle refugees and offer protection to those in need," McCallum told reporters.

Much of the Western world woke up to the scale of the refugee crisis only last summer when hundreds of thousands of Syrians left Turkey for Europe. For Canada, the issue hit home after the publication of front-page photos of a drowned Syrian toddler whose family had hoped to emigrate to Canada.

Although the Canadian government missed an initial deadline to bring in 25,000 Syrian refugees by last December, it has since more than met that target.

Still, immigration under the economic allowance will make up the majority of admissions this year, with 151,200 to 162,400 spots planned, in line with the average number seen in recent years.