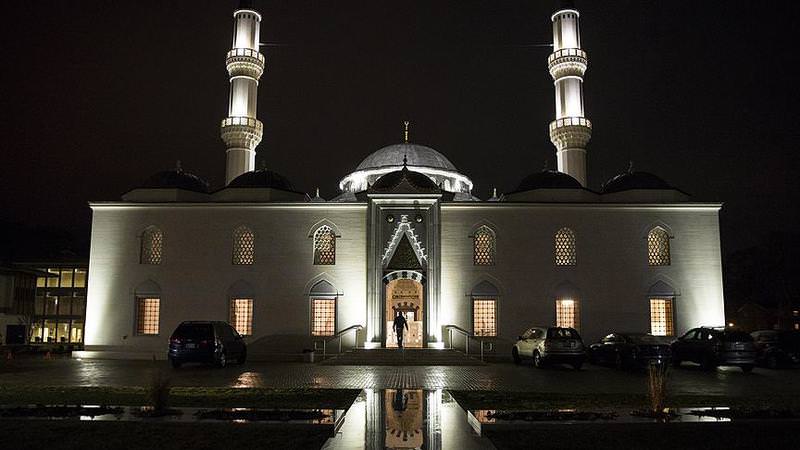 The America Religion Center, which will be the first Turkish-Islamic community center in the U.S., will be inaugurated on April 2 during President Recep Tayyip Erdoğan's visit to the country.

Established through the cooperation of Turkey's Presidency of Religious Affairs and Diyanet Foundation of Turkey, the center located in U.S. state of Maryland includes a mosque, a cultural center, community building, guesthouse and replicas of traditional Turkish houses.

The mosque, which was constructed on a 1,879 square meter area, will be the first mosque with two minarets in the U.S. and it will have a capacity of 3,000 people with its courtyard included.

The mosque features characteristics of 16th century Ottoman architecture, while the other buildings of the complex are based on Seljuk architecture.

The cultural center also includes an Islamic research center that aims to support students during their studies.