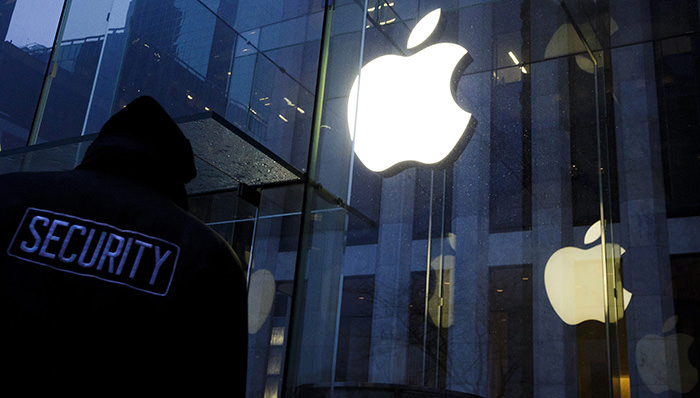 Professional hackers discovered at least one software flaw that helped the FBI break into an iPhone used by one of the San Bernardino, California attackers, the Washington Post reported Tuesday.

These hackers were paid a one-time flat fee for their help, the Post said, quoting people familiar with the case. The discovery of the flaw was used to fashion a piece of hardware that helped United States authorities dodge the iPhone's four-digit personal identification number without activating a feature that would have erased all the data on the phone, the Post quoted the people familiar with the case as saying.

The FBI would not have had trouble cracking the four-digit PIN. The tricky part, in fact, was to deactivate a feature on the phone that erases data stored on the device after 10 incorrect tries at guessing the code, the Post said. In the San Bernardino attacks, Syed Farook and wife Tashfeen Malik killed 14 people on Dec. 2 before dying in a firefight with police.

Two other phones linked to the pair were found destroyed after the attack. The government filed suit to try to force Apple to help it break into a phone used by one of the shooters. Apple, backed by other tech giants such as Google and Facebook, refused, citing concerns over digital security and privacy.

The FBI announced late last month that it had managed to break into the phone with the help of an undisclosed third party, ending the legal standoff.