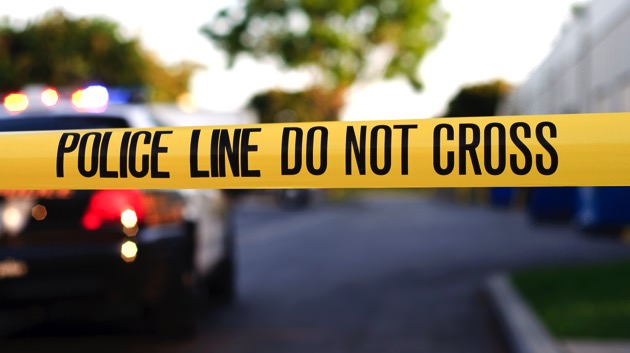 A possible suspect was arrested on Friday in the shooting deaths of two people and wounding of two others at shopping centers in the suburbs of Washington, D.C.

Eulalio Sevilla Tordil, 62, an officer with the U.S. Department of Homeland Security, was suspected of killing his wife and shooting a bystander on Thursday in Beltsville, Maryland, in Prince George's County.

When a pair of shootings broke out in neighboring Montgomery County, investigators turned their attention to Tordil, who had threatened to commit "suicide by cop," police said.

Authorities had temporarily locked down 14 schools near Friday's shooting sites and all of the county's recreational facilities as a precaution.

Police said they were still unsure whether Friday's incidents were related and if either was connected to Thursday's slaying.

A confrontation in a parking lot led to the first shooting on Friday at Westfield Montgomery Mall in affluent Bethesda, Maryland, where two men and a woman were hit by gunfire and taken to a hospital, police said. They were in critical condition.

The incident was originally reported as an assault shortly after 11 a.m. (1500 GMT).

Two of the wounded were bystanders who came to the aid of the first victim, said Assistant Chief Darryl McSwain of Montgomery County police.

A second shooting about half an hour later killed a woman at the Aspen Hill Shopping Center in Silver Spring, some 8 miles (13 km) away, Montgomery County police said on Twitter.

Tordil is expected of fatally shooting his wife as she waited the parking lot of High Point High School in Beltsville to pick up her children. A bystander was wounded.

The shootings revived memories of the "Beltway sniper" attacks of 2002, when 10 people were killed and three seriously injured during a three-week spree in Washington, Virginia and Maryland.