Brazil's acting president Temer gave US sensitive briefings in the past: Wikileaks 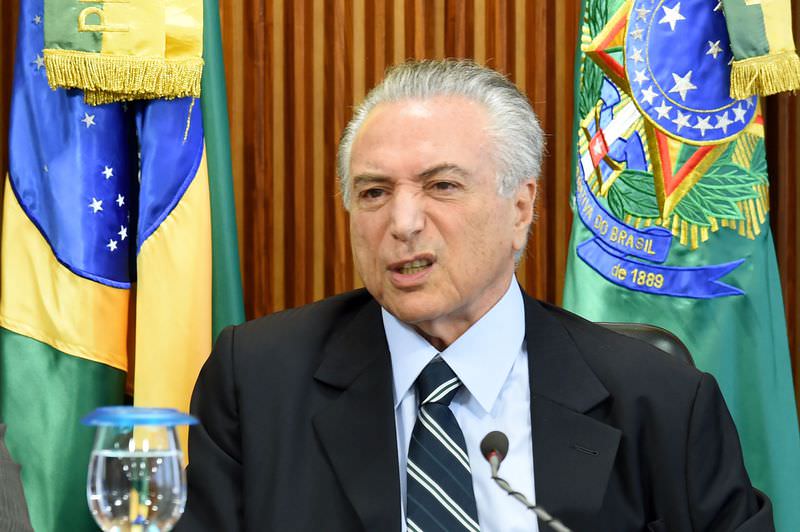 Two cables published by the site, marked "sensitive but unclassified," contain summaries of conversations Temer had with the US officials, and their critical view of him and his PMDB party.

WikiLeaks in a Twitter message claimed Temer, a federal lawmaker at the time, acted as an "embassy informant for US intelligence."

The cables, dated January 11 and June 21, 2006, said Temer briefed the then US consul general in Sao Paulo, Christopher McMullen, along with another unidentified political official.

In the briefings, Temer spoke of possible plans for his centrist PMDB party to mount an electoral challenge to Brazil's leftist president at the time, Luiz Inacio Lula Da Silva.

The PMDB ended up making a coalition with the Workers' Party of Lula and his successor Dilma Rousseff.

Rousseff was suspended as president on Thursday pending an impeachment trial against her. Temer stepped up from the post of vice-president to fill her role while the trial takes place.

Rousseff called the move a "coup" and branded Temer a traitor for abandoning her governing coalition and supporting the impeachment drive against her.

Temer's government held its first cabinet meeting on Friday as it got to work to tackle Brazil's deep economic crisis.