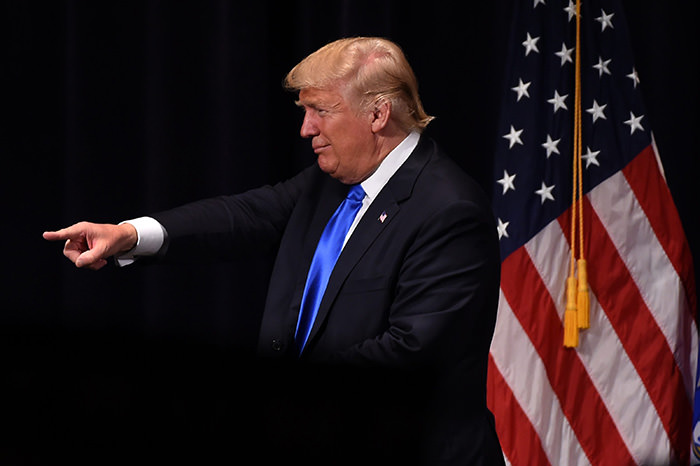 The US Secret Service said Thursday it is "aware" that Donald Trump's former butler had repeatedly posted messages on Facebook about killing President Barack Obama and will conduct an investigation.

The threatening posts by 84-year-old Anthony Senecal, who served as the presumptive Republican nominee's butler for 17 years before becoming the "historian" at Trump's Mar-a-Lago estate, were made public by Mother Jones magazine.

In a message posted Wednesday, only visible to his friends, Senecal said of Obama: "this character who I refer to as zero (0) should have been taken out by our military and shot as an enemy agent in his first term."

In April 2015, he posted that Obama "needs to be hung for treason," and one month later, in an expletive-laden message, said he would "help rid this America of the scum infested in its government" even if it meant dragging Obama "from the white mosque and hanging his scrawny ass from the portico."

Senecal confirmed to Mother Jones that he had written the Facebook messages.

The US Secret Service, which is responsible for the president's protection, said it was "aware of this matter and will conduct the appropriate investigation."

When asked, Trump's campaign team said that Senecal had not worked at Mar-a-Lago in years.

According to Senecal, he is not paid to be the historian at Mar-a-Lago, where he has lived since the 1950s and served in the role since 2009. But he makes money giving tours of the estate, he told Mother Jones.