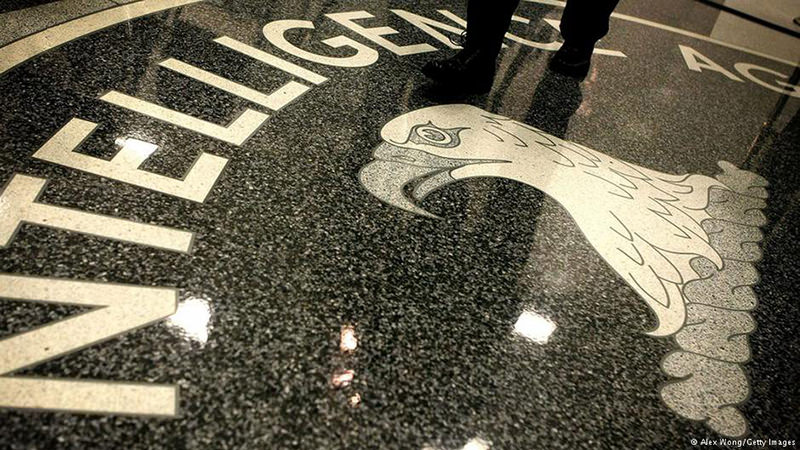 The acting inspector general of the CIA has "mistakenly" destroyed the only copy of a Senate report on the agency's torture methods, American media reported Monday.

Christopher Sharpley privately informed a Senate committee in last August about the incident, reports say, but it became public only after the watchdog office failed to retain a new copy.

The 6,700-page report by the Senate Intelligence Committee, compiled from cables and memos, contains details of the CIA's use of "waterboarding, sleep deprivation and other aggressive interrogation methods" at overseas prisons.

Committee chairman at the time, Sen. Dianne Feinstein, released copies of the report in late 2014, for review, to the office of the inspector general, as well as to other U.S. intelligence agencies, including the CIA.

According to media reports, Sharpley uploaded the file to the agency's internal network and destroyed the hard disk, in accordance with procedures.

But a separate official deleted the file with the report, apparently misinterpreting Justice Department instructions to not open the file as to prevent it from coming under the scope of the Freedom of Information Act.

Beginning early last year, current chairman of the committee, Sen. Richard Burr, tried to recover all the files from intelligence agencies, citing concerns that they belonged to lawmakers.

Feinstein, has reportedly pushed the agency's internal watchdog to retain a copy of the report.

A U.S. Court of Appeals last week ruled that the controversial document is not subject to the Freedom of Information Act.

While a 500-page executive summary of the reports was released, the full report remains classified.

The incident occurs amid a fierce political debate in the U.S. regarding torture.

"Would I approve waterboarding? You bet your ass I would — in a heartbeat," he said during a rally last year. "And I would approve more than that. Don't kid yourself, folks. It works, okay? It works. Only a stupid person would say it doesn't work," he added.