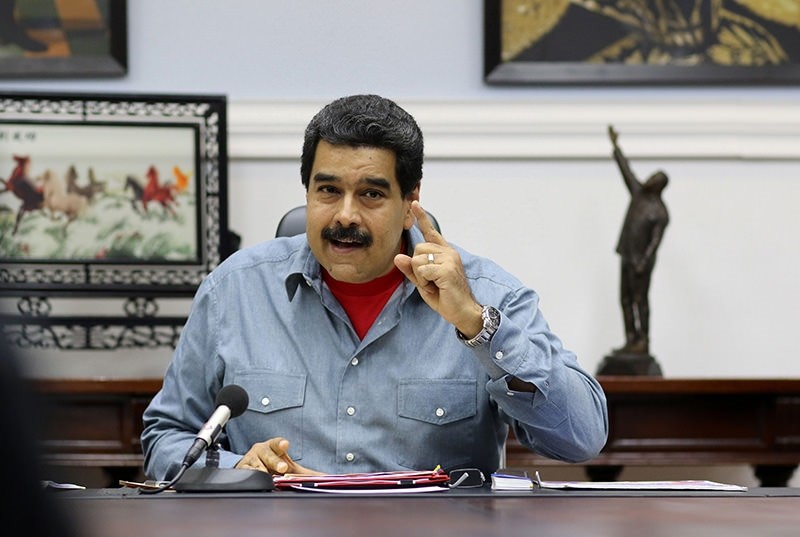 The Venezuelan government on Monday officially announced a state of emergency that will last for 60 days. The measure had been announced Friday by President Nicolas Maduro.

The mandate allows the government to consolidatghththe enough power to, among other things, deal with an alleged coup planned by foreign countries, including the U.S. and the participation of former Colombian President Alvaro Uribe, whom Maduro has blamed for attempting to remove him.

According to the opposition that labeled the measure "illegal," it could restrict the right of protest, assembly and could also authorize arrests and raids without a court order.

The measure has to be submitted to the Parliament for approval, where opposition lawmakers have a majority. The Supreme Court of Justice that is controlled by the government must approve its constitutionality.

Opposition leaders are pushing for a referendum to take place later this year that could end Maduro's government and call new elections.

Maduro's administration is dealing with a severe economic and political crisis. And a severe electricity crisis has led to protests around the country.

On Saturday, the government rejected the opposition demand for a referendum. "Maduro isn't going to be removed, with a referendum or anything else," said the Vice President Aristóbulo Istúriz.

The opposition claims that the state of emergency seeks only to delay the steps needed to trigger a recall vote that could end with Maduro's dismissal.

The White House on Monday expressed its concern about the "terrible" conditions in Venezuela and a spokesman described as "stunning," the latest reports coming out of the South American country.