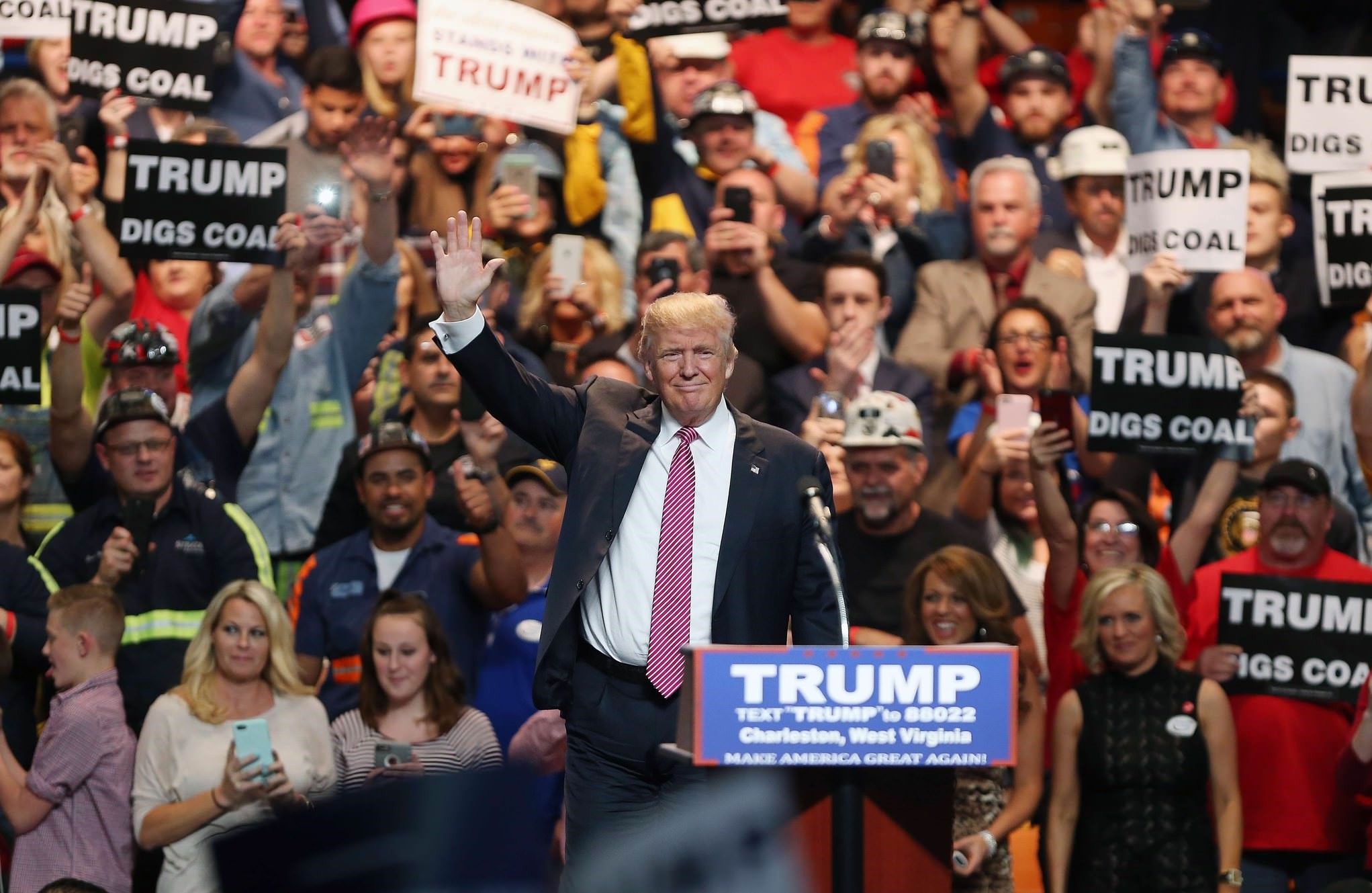 by May 18, 2016 12:00 am
U.S. presidential campaigns face threats from hackers bent on espionage and other activity more nefarious than mere political mischief, the office of the U.S. National Intelligence Director James Clapper said on Wednesday, but did not provide details on specific intrusions.

"We're aware that campaigns and related organizations and individuals are targeted by actors with a variety of motivations- from philosophical differences to espionage - and capabilities- from defacements to intrusions," Clapper's spokesman Brian Hale said in a statement, deferring to the FBI for details on specific incidents.

Earlier, Clapper said the U.S. intelligence community had "already had some indications" of hacking attempts against presidential campaigns.

"As the campaign intensifies we'll probably have more" attacks, Clapper said at a morning event at the Bipartisan Policy Center in Washington.

The hacking efforts against the campaigns are considered so serious that some relevant congressional committees have been briefed on the activity, a government source said.

Following Clapper's statement, congressional investigators asked the intelligence community for more details about hacks on the campaigns, the source said.

The last two U.S. presidential cycles in 2008 and 2012 witnessed a barrage of cyber attacks from a range of adversaries targeting President Barack Obama's campaign and the campaigns of his Republican foes.

U.S. intelligence officials have said many of the previous assaults were linked to Chinese hackers.

Clapper said the Department of Homeland Security and the Federal Bureau of Investigation are working to educate "both campaigns" about cyber threats, likely referring to the campaigns of presumptive Republican nominee Donald Trump and Democratic frontrunner Hillary Clinton.

Clinton has endured relentless scrutiny from Republicans accusing her of jeopardizing classified information by using a private email server during her tenure as U.S. secretary of state. Clinton and U.S. officials have said no evidence has emerged showing the server was hacked.

The Republican and Democratic candidates for president will begin receiving intelligence briefings after being officially nominated at party conventions this summer.

Clapper said the two candidates would receive "exactly the same" briefings. He said the sessions would not be used to try to persuade Trump to soften his stance about a proposed ban on Muslim immigration, which some national security professionals have said is counterproductive to fighting Islamic extremism.

"We've been doing this for many years, it's not designed to shape anybody's worldview," Clapper said.