Clinton's lead over Trump narrows in latest US poll 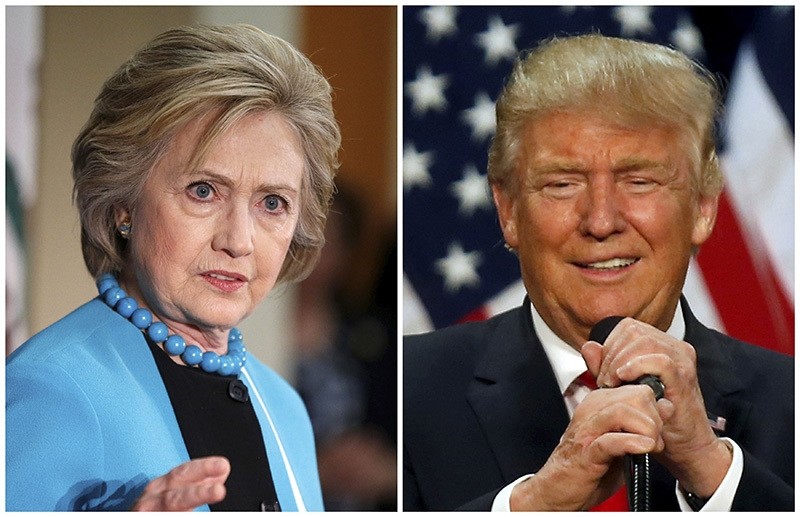 Hillary Clinton's lead over Donald Trump has narrowed since he became the apparent winner of the Republican presidential nomination, according to a national poll out on Friday.

The joint CBS News and New York Times survey found that 47 percent of registered voters would support Clinton, while 41 percent would back Trump.

The same survey gave better odds to Bernie Sanders —Clinton's rival for the Democratic presidential nod - showing him leading Trump 51 percent to 38 percent. Last month, the former US secretary of State, in a CBS News poll, led Trump by 10 points.

The phone survey of 1,300 adults had a margin of error of plus-or-minus three percentage points, the New York Times said. Trump became the presumptive Republican presidential nominee earlier this month, when the last of his rivals dropped out of the race after he amassed what appeared to be an insurmountable lead in delegate support. Republican Party leaders will hold their convention to formally select their nominee in July.

Clinton remains locked in a primary fight-to-the-finish with Sanders, but her commanding delegate lead over the Vermont senator appears sufficient to propel her to the nomination when Democratic Party grandees hold their convention, also to take place in July.