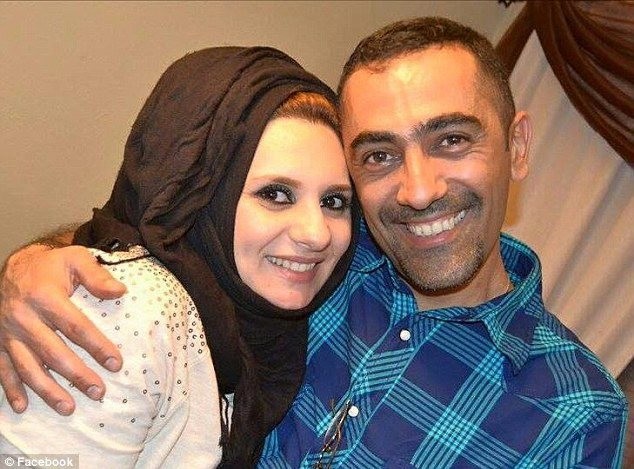 A Dallas jury sentenced a teenager to 38 years in prison on Tuesday for murdering an Iraqi refugee as he took family pictures while experiencing snow for the first time.

Nykerion Nealon, 19, was convicted on Monday of fatally shooting Ahmed al-Jumaili, 36, in March 2015 in the parking lot of his apartment complex.

Al-Jumaili had only been in the United States for about three weeks and authorities had thought the case might have been a hate crime. They later determined Nealon did not know al-Jumaili's ethnicity and said he may have been trying to retaliate for a shooting at his girlfriend's apartment. 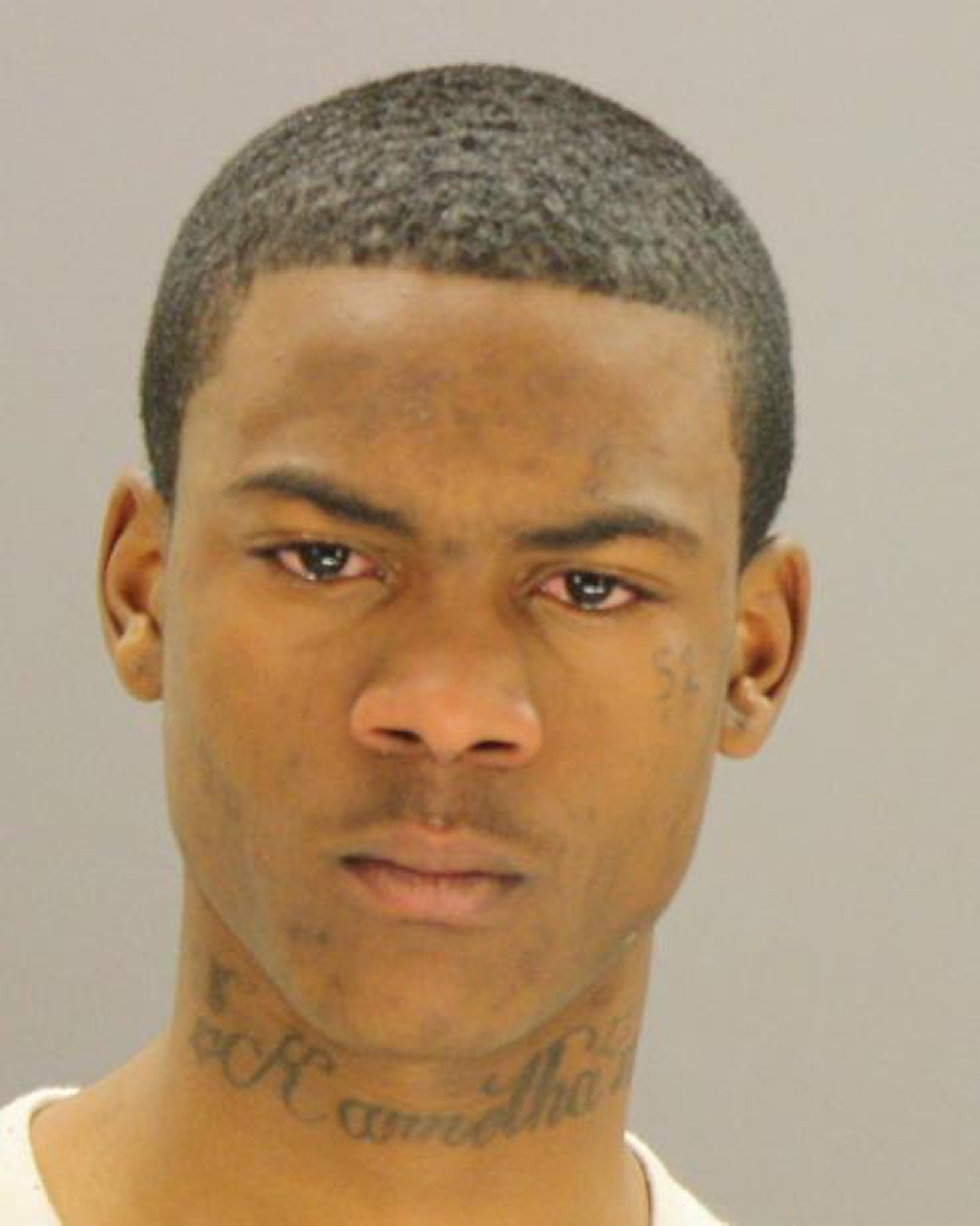 Prosecutors said Nealon, who was 17 years old at the time, fired 14 rounds from an AK-47, striking al-Jumaili, who was in the snow with members of his family, once in the chest.

Al-Jumaili ran to his apartment and collapsed. He was pronounced dead at a hospital.

"Coming to this country for a new start, only to have it stripped away from them in such a horrible fashion, has been unimaginable," Alia Salem, executive director of the local branch of the Council on American-Islamic Relations, a Muslim advocacy group, told reporters after the guilty verdict.

Nealon faced up to 99 years in prison and was sentenced by the same jury that convicted him. A lawyer for Nealon was not immediately available for comment.