US lawsuit filed against Gülenist charter schools in Texas 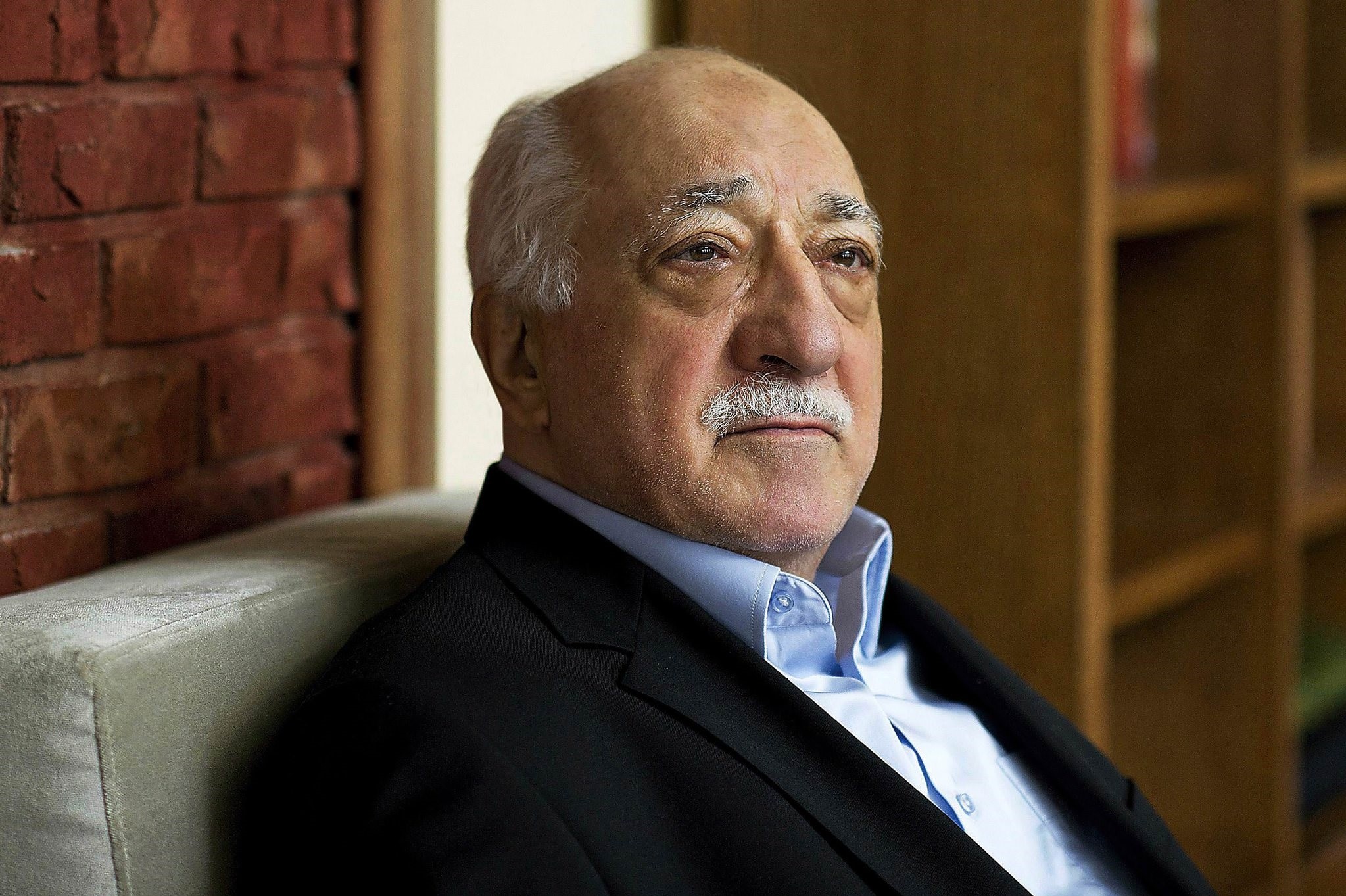 The complaint sets out numerous substantiated violations of laws and regulations designed to ensure transparency, accountability, and responsible stewardship of public resources.

According to the complaint, Harmony engages in illegal employment discrimination on the basis of national origin and gender, preference and selection of affiliated vendors in violation of open and competitive bidding requirements, and misuse of public education funds.

"The TEA has a responsibility to taxpayers to ensure that public education dollars are used solely for their intended purpose," said Robert Amsterdam, founding partner of Amsterdam & Partners LLP.

"Our own limited investigation reveals that Harmony uses taxpayer funds to finance an illegal H1-B visa scheme that places underqualified Turkish teachers into key positions in its schools, while simultaneously underpaying its more qualified non-Turkish teachers. We have also learned that Harmony misappropriates public funds by routinely engaging in improper self-dealing transactions with affiliated vendors, which has the further effect of preventing local businesses from competing for contracts at Harmony schools."

The complaint also asserts that Harmony and many of its directors, employees, and related vendors are connected to the Gülen Organization, a network of schools and affiliated businesses headed by Fethullah Gülen, a reclusive Turkish cleric residing in Saylorsville, Pennsylvania.

"We believe that Harmony's ill-gotten gains are funneled to the Gülen Organization, which uses them to enrich itself and to expand its political influence in the United States, Turkey and dozens of other countries around the world," said Amsterdam.
Amsterdam & Partners LLP – an international law firm with offices in London and Washington, DC – acts for the Republic of Turkey, and is conducting a global investigation into the alleged illegal activities of the Gülen Organization.

The Gülenist (FETÖ) Terror Organization, which has seen its members and sympathizers purged from state institutions, including the police and judiciary, was designated by authorities as a national threat, a classification for terrorist organizations.