US man sentenced to 5-month jail term for $2 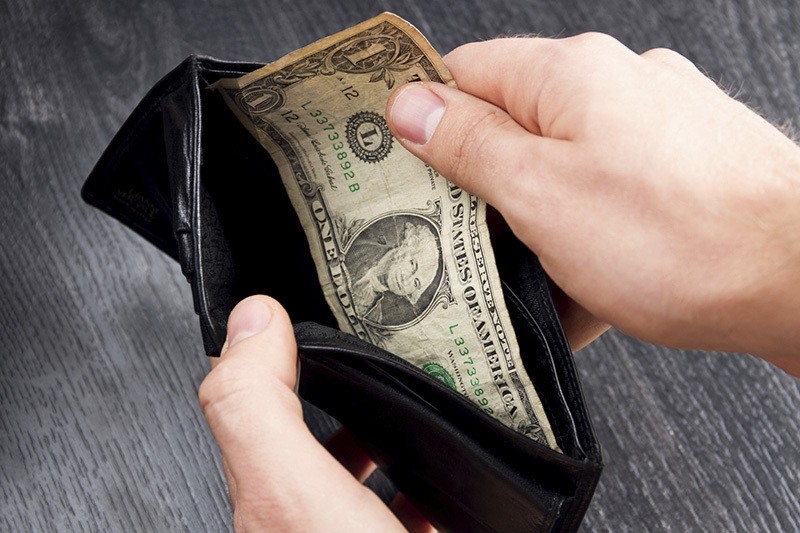 A U.S. man spent five months in jail for not being able to pay $2 fine for theft.

The 41-year-old man, named Aitabdel Salam, was initially arrested for stealing a jacket from a store and also attacking the police officer who arrested him, Turkish broadcaster NTV said on its website.

However, Salam was released after a week, as an indictment was not prepared within the required one-week period.

The judge had decided to release him after payment of a $2 fine, but this time he was not able to pay it and had to serve a 5-month jail term.

Salam accused his previous attorney of not letting him know about the court date and that this was the reason that he did not pay the fine.

Salam's new attorney said that his client could not pay a fine he was not aware of.