US mortality rate rises for first time in a decade 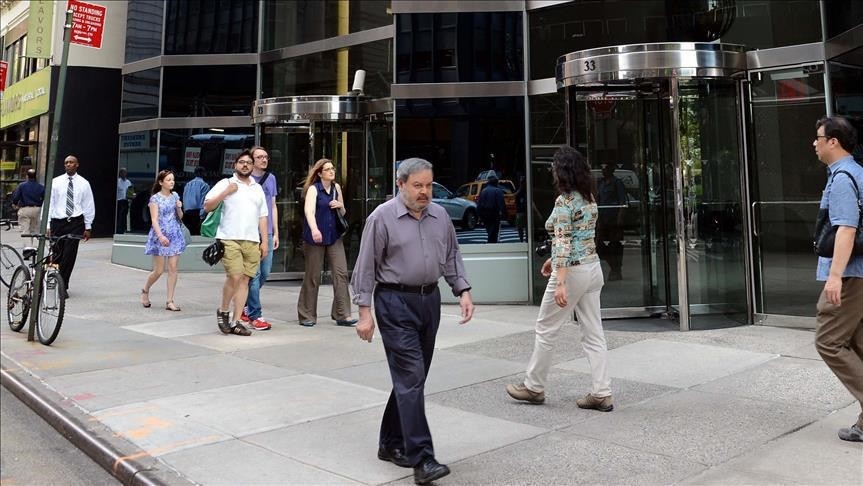 The mortality rate in the U.S. increased in 2015 for the first time in a decade, according to federal data released Wednesday.

Preliminary figures from the Centers for Disease Control and Prevention show the increase is driven by more deaths from suicides, Alzheimer's and drug overdoses last year than in the past 10 years.

Deaths from suicides increased to 13.1 in the third quarter of 2015 compared to 12.7 during the same quarter the previous year.

Despite the increased number of deaths from heart disease, it is not considered statistically important. It is the first time since 1993 that rate did not decline, medical experts said, according to media reports.