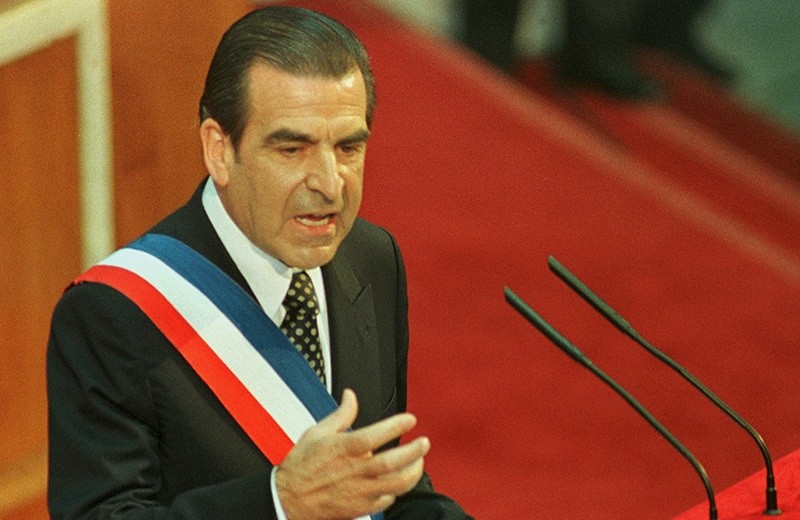 Forensic experts on Tuesday exhumed the remains of former Chilean president Eduardo Frei in an attempt to determine how he was poisoned by agents of Augusto Pinochet's regime.

Frei died when he and his Christian Democratic Party were gaining strength as the military regime's main opposition. The Pinochet regime faced its first street protests in the early 1980s.

Frei's remains were first disinterred in 2004 to search for a toxic agent that could explain the infection that led to his death following an operation with no major complications.

A probe led by Judge Alejandro Madrid determined that dictatorship operatives killed Frei by poisoning. The new exhumation seeks to determine what type of poison was used.

The suspects are currently out on bail.