Queen trying to stop Trump using 'We Are The Champions' 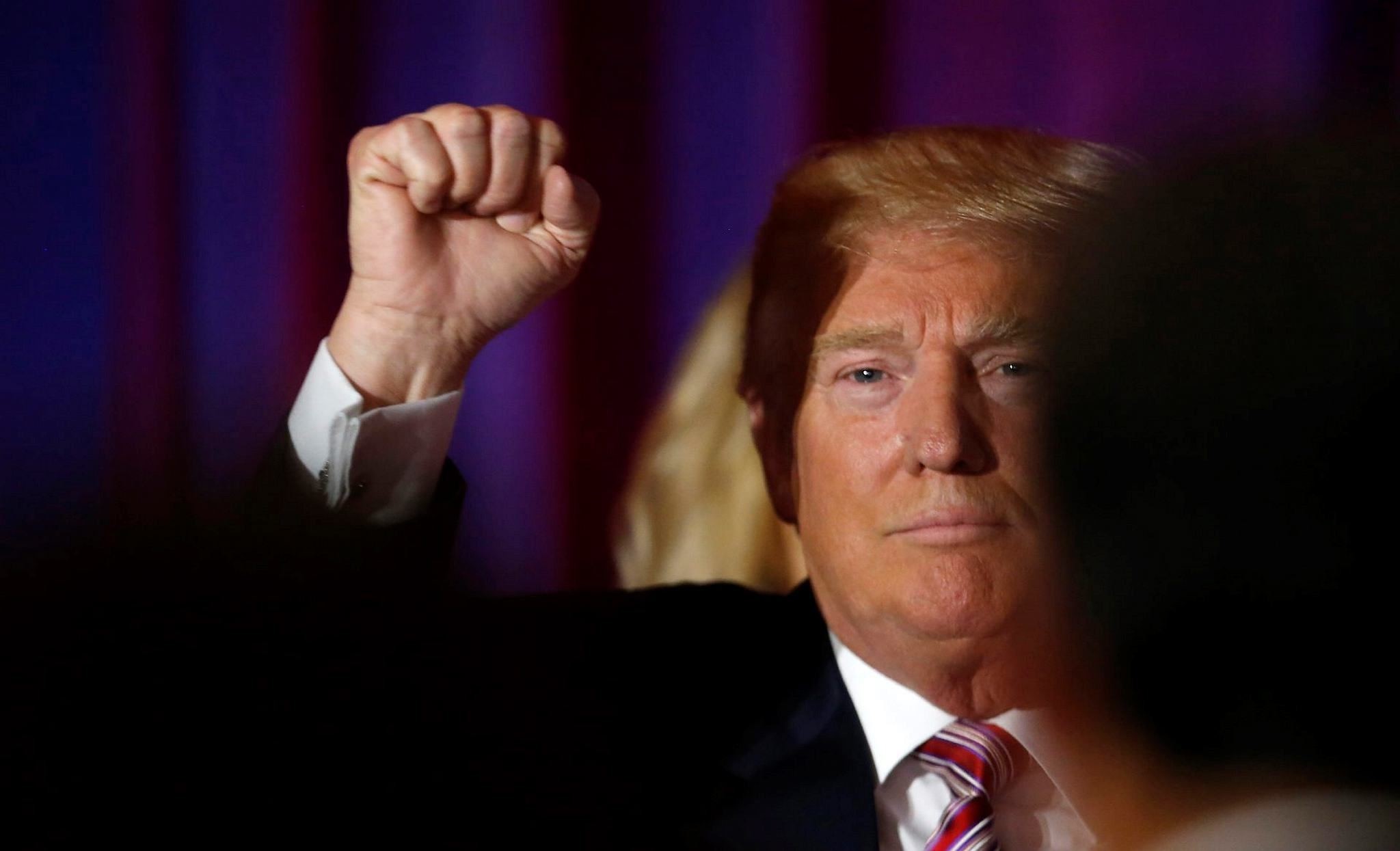 The iconic British rock group Queen is trying to stop Donald Trump from using their hit song "We Are The Champions", lead guitarist Brian May has revealed.

The rock star said property tycoon Trump, the presumptive Republican nominee in the US presidential elections, was using the song without permission.

May, 68, said he had received an "avalanche of complaints" about Trump using the anthem during an appearance on US television on Tuesday.

"Permission to use the track was neither sought nor given. We are taking advice on what steps we can take to ensure this use does not continue," May wrote on his website.

"It has always been against our policy to allow Queen music to be used as a political campaigning tool.

"Our music embodies our own dreams and beliefs, but it is for all who care to listen and enjoy."

"We Are The Champions" was written by the group's late lead singer Freddie Mercury in 1977 and is an enduring celebratory anthem heard at sports finals.

Queen join a long list of artists who have refused to allow Trump to use their music, including The Rolling Stones, Neil Young, R. E. M. and Adele.

Queen are currently on a tour of European festivals with US singer Adam Lambert.