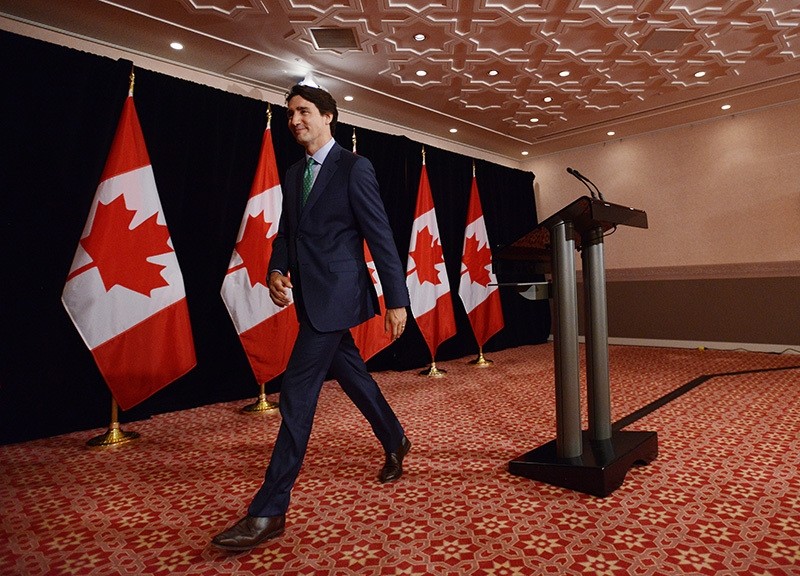 Canada's Liberal government has decided to re-engage with Iran after ties were cut in 2012 during the administration of previous government of Prime Minister Stephen Harper of Conservative Party.

Foreign Affairs Minister Stephane Dion confirmed to Canadian broadcaster CBC News on Friday that the initial steps have been taken to re-establish diplomatic ties with Iran.

"Talks have started, yes, at the official level," Dion was cited saying by CBC News.

Dion did not elaborate on where the talks took place, however added: "But the usual way by which countries who want to recreate links proceed, is step by step, at the official level in neutral territory."

Previous government has added Iran to its list of state sponsors of terrorism. Dion added that this will not change, however, unless Iran becomes a 'respectful government' and also adding the concerns and 'huge problems' over Iran's support to Hezbollah and Syria's Bashar Assad regime, CBC News reported.

Canada announced lifting certain sanctions against Iran in February, yet has not completely lifted all the sanctions.