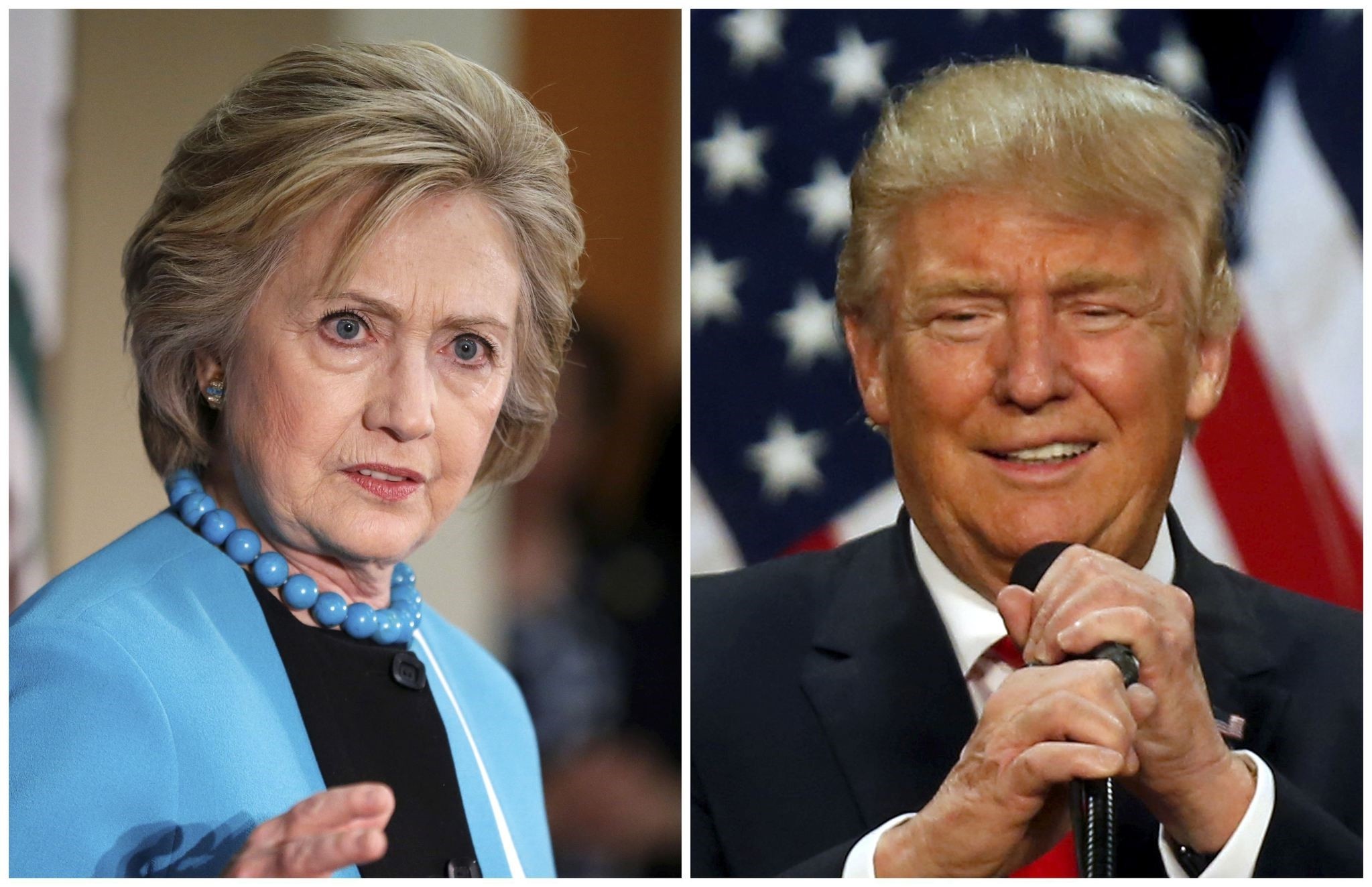 by Jun 11, 2016 12:00 am
Hillary Clinton leads Donald Trump by 11 points in the U.S. presidential race, showing little change after she became the presumptive Democratic presidential nominee this week, according to a Reuters/Ipsos poll released on Friday.

The online poll, conducted from Monday to Friday, shows 46 percent of likely voters support Clinton while 34.8 percent back Trump. Another 19.2 percent support neither candidate. Their parties hold conventions in July ahead of a Nov. 8 election.

Clinton's lead was nearly the same a week ago, before she had amassed enough convention delegates to win the nomination and before Trump drew criticism from leaders of both parties for questioning the impartiality of a Mexican-American judge.

Trump, 69, enjoyed a bigger boost after becoming the presumptive Republican nominee in May. Having trailed Clinton, 68, for most of the year, Trump briefly erased a double-digit gap and pulled about even with the former secretary of state.

Trump this week sparred with party leaders and struggled with questions about his now-defunct Trump University. A lawsuit accuses Trump and the for-profit school of defrauding thousands of people, including many who paid as much as $35,000 to learn Trump's real estate strategies.

A wealthy businessman who asserts the lawsuit is politically motivated, Trump said presiding U.S. District Judge Gonzalo Curiel was biased against him because of Trump's plans to build a wall on the border with Mexico. Trump later added that Muslim judges could be biased against him also because of his pledge to temporarily ban Muslims from entering the country.

Friday's results had 1,276 respondents and a credibility interval, a measure of accuracy, of 3.2 percentage points.