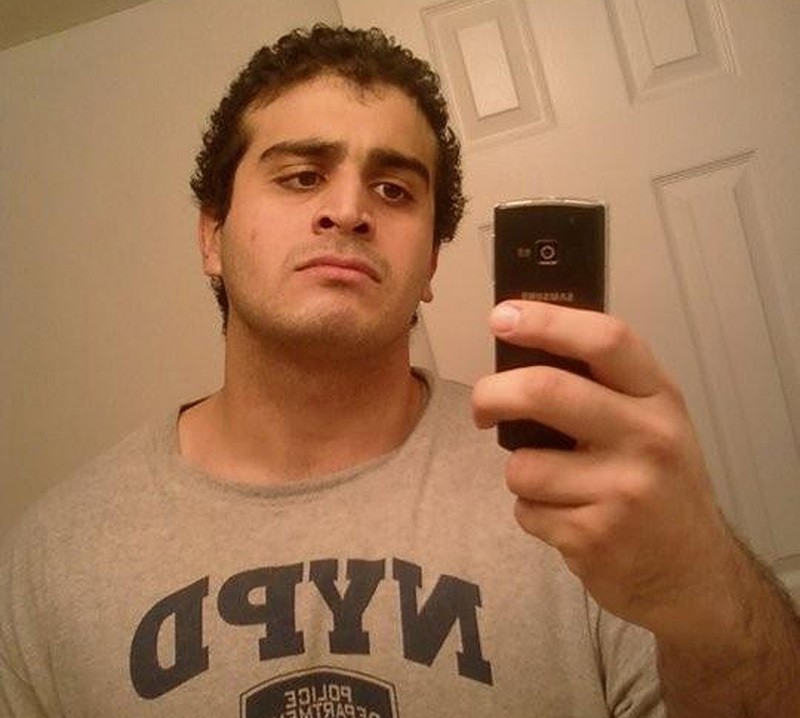 The gunman behind the deadly attack on a gay nightclub in Florida on Sunday had previously been investigated for ties to an American suicide bomber, the FBI said Sunday.

Special Agent Ronald Hopper said 29-year-old Omar Mateen had been cleared by the probe, but was believed to have pledged allegiance to the Daesh terrorist group before the massacre, which left 50 dead.

"He died in an exchange of gunfire with officers," Hopper confirmed.

According to the agent, Mateen twice came to the attention of investigators in 2013 and 2014 over alleged links to Daesh extremists.

"The FBI first became aware of Mateen in 2013 when he made inflammatory comments to co-workers alleging possible terrorist ties," he told reporters.

"The FBI thoroughly investigated the matter including interviews with witnesses, physical surveillance and records checks.

Later, he was interviewed by agents investigating his contacts with Moner Mohammad Abusalha, a fellow Floridian and the first US citizen to carry out a suicide bombing in Syria.

"We determined the contact was minimal and did not constitute a substantive relationship or a threat at that time," Hopper told reporters.

Asked how Mateen had been able to hold a Florida gun license and to legally purchase two guns shortly before the attack, Hopper said simply that the investigation into his supposed radical ties had been "inconclusive."

"It has been reported that Mateen made calls to 911 this morning in which he stated his allegiance to the Islamic State [Daesh]," he said.

"We're looking into any and all connections both domestic and international."