Trump accuses Obama of 'putting enemies ahead of allies' 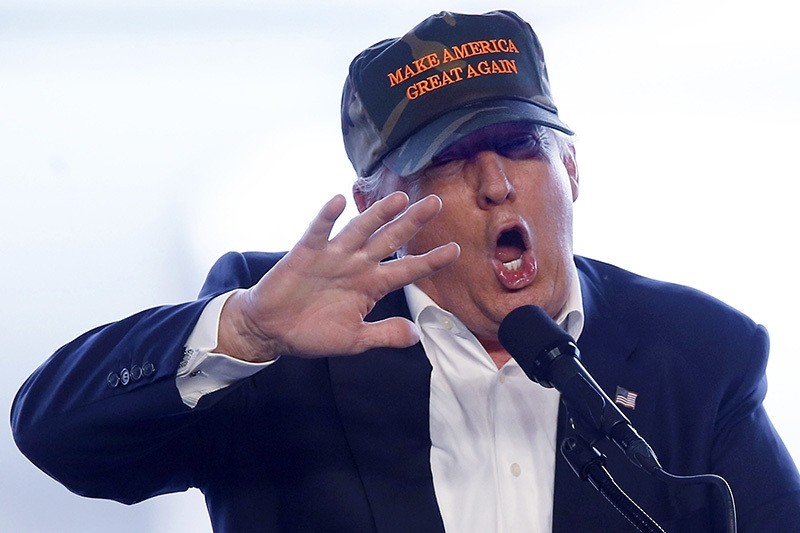 Presumptive Republican nominee Donald Trump is responding to criticism by President Barack Obama, saying the president puts U.S. enemies ahead of its allies and the American people.

In an emailed response to questions Tuesday, Trump said the president "claims to know our enemy, and yet he continues to prioritize our enemy over our allies, and for that matter, the American people."

He added that "when I am president, it will always be America first."

Obama on Tuesday delivered a scathing rebuke Trump's anti-Muslim rhetoric, blasting the Republican presidential nominee's immigration proposals as dangerous and "not the America we want."