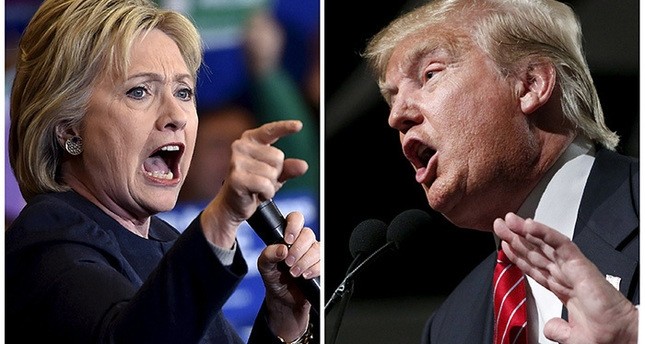 Contrary to the belief that the recent Orlando terrorist attack perpetrated by a Daesh member would give the real estate mogul a rise in votes, the survey revealed that the incident has had little direct impact on the 2016 race.