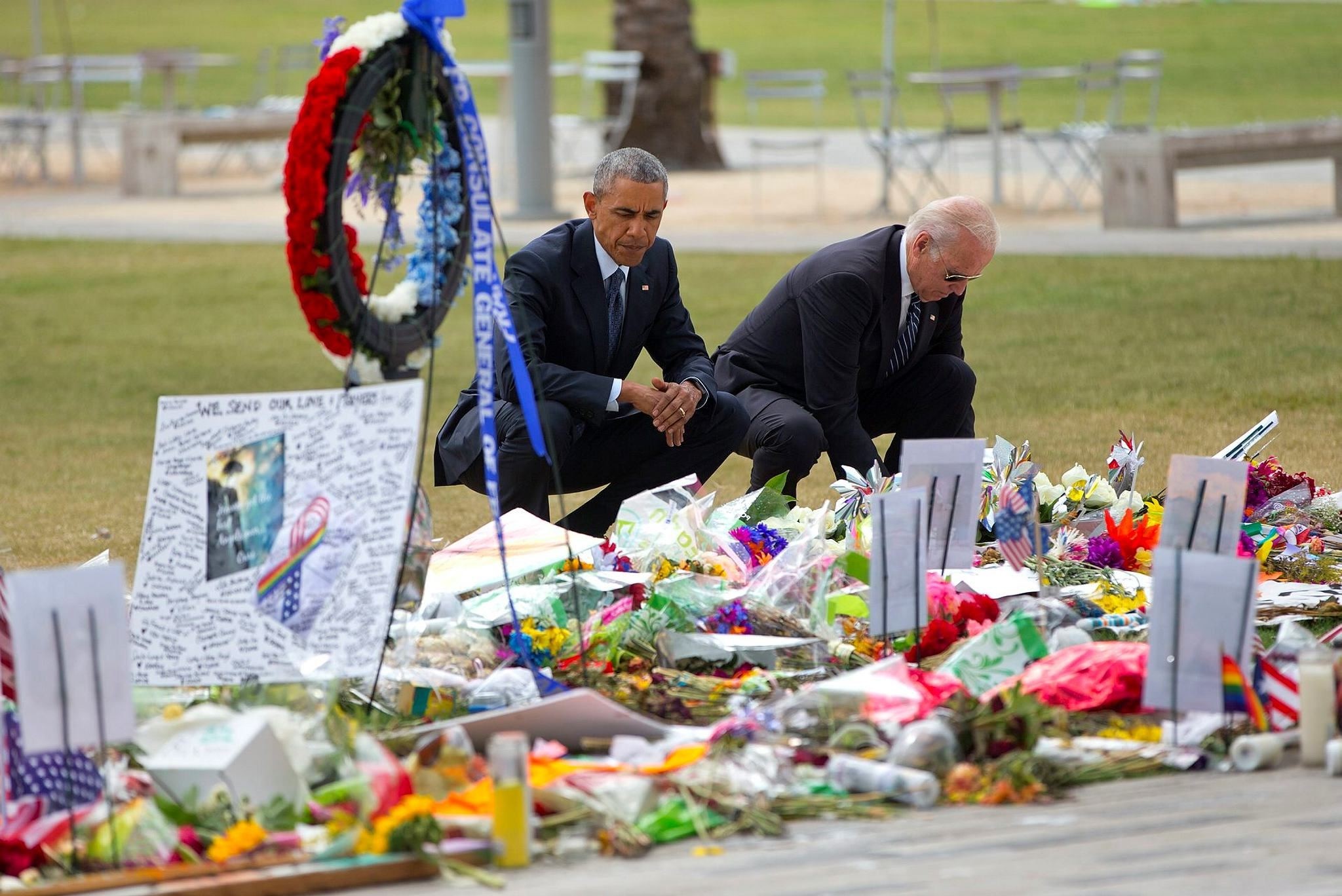 Republican Sen. John McCain accused President Obama of being "directly responsible" for the mass shooting in Orlando, however, walked back remark, insisting he was only blaming White House policy

Republican Sen. John McCain said Thursday that President Barack Obama is "directly responsible" for the mass shooting in Orlando, Florida, because of the rise of Daesh on the president's watch. But he later issued a statement saying that he "misspoke."

"I did not mean to imply that the president was personally responsible. I was referring to President Obama's national security decisions, not the president himself," McCain said in his statement, issued as his initial comments were drawing heated criticism from Democrats.

McCain, who lost to Obama in the 2008 presidential election, spoke to reporters in the Capitol Thursday while Obama was in Orlando visiting with the families of those killed in Sunday's attack and some of the survivors.

"So the responsibility for it lies with President Barack Obama and his failed policies," McCain said.

The gunman, Omar Mateen, killed 49 people and injured more than 50 in the attack at a gay nightclub. The 29-year-old Muslim born in New York made calls during the attack saying he was a supporter of the Daesh. But he also spoke about an affiliate of al-Qaida and Hezbollah, both of which are IS enemies.

In the aftermath of the shooting, presumptive Republican presidential nominee Donald Trump has accused Obama of putting U.S. enemies ahead of Americans. Trump also has suggested that Obama himself might sympathize with radical elements.

Democrats criticized Trump and some Republicans tried to distance themselves from his remarks.

McCain is seeking a sixth Senate term from Arizona and is locked in a tight race.

Questioned on his startling assertion, McCain initially repeated it: "Directly responsible. Because he pulled everybody out of Iraq, and I predicted at the time that ISIS would go unchecked and there would be attacks on the United States of America. It's a matter of record, so he is directly responsible."

"As I have said, President Obama's decision to completely withdraw U.S. troops from Iraq in 2011 led to the rise of ISIL. I and others have long warned that the failure of the president's policy to deny ISIL safe haven would allow the terrorist organization to inspire, plan, direct or conduct attacks on the United States and Europe as they have done in Paris, Brussels, San Bernardino and now Orlando."