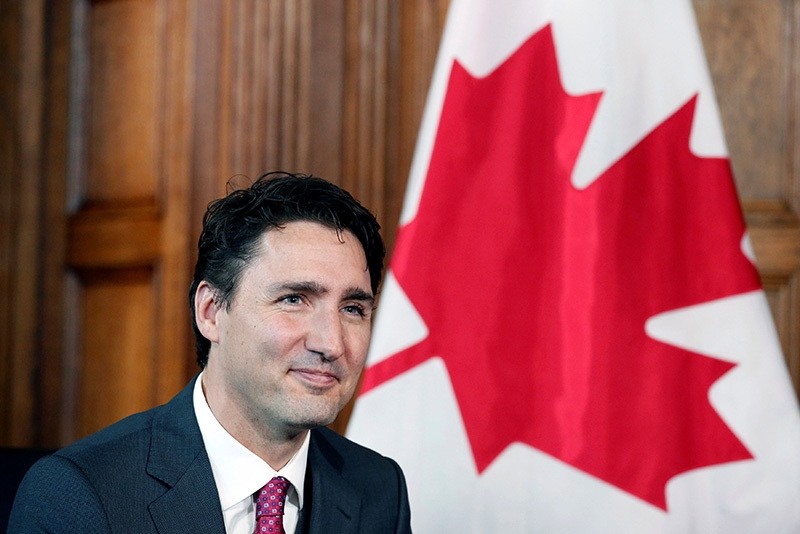 Canadian lawmakers voted on Wednesday to alter the country's national anthem to make the lyrics gender neutral, a move that comes as the new Liberal government focuses on being more inclusive toward women.

The bill would change the English version of "O Canada" to remove the words "in all thy sons command" and replace them with "in all of us command."

The changes, brought forward as a private member's bill by a Liberal Party lawmaker, passed easily in the House of Commons, which is controlled by the Liberals. It now goes to the appointed Senate, which generally approves measures passed by the elected House.

Prime Minister Justin Trudeau has made gender inclusivity a focus since he was elected last October and named an equal number of men and women to his 30-member Cabinet. It was the first time gender parity had been achieved by Canada's team of ministers.

Status of Women Minister Patty Hajdu, speaking before the vote, said the change was an important step toward ensuring inclusivity in Canada's cultural symbols.

"I think it's really important as a very strong symbol of our commitment to gender equality in this country," she told reporters.

Some Conservative lawmakers opposed the change, which they said was being made without adequate consultation with Canadians. The former Conservative government suggested changes to the anthem's lyrics in 2010, but backed off after a public outcry.

The song was composed in 1880 and the original lyrics were in French. The English-language version, which is not a direct translation from French, was penned in 1908 and tweaked over the years. It was adopted as Canada's official anthem in 1980.

After the vote passed, lawmakers stood in the House of Commons and sang the anthem in both national languages.