More gun stores than Starbucks coffee shops in US 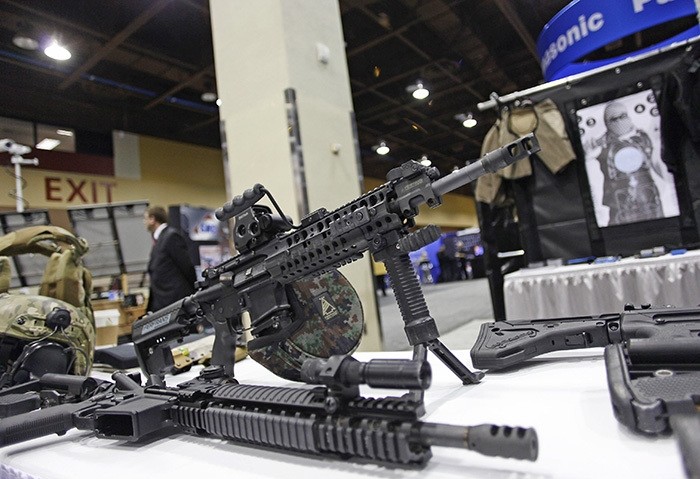 After a gunman attacked a gay nightclub in Orlando and killed 49 people, the gun control debate has come into the spotlight once again. The Huffington Post cited data visualization hub 1point21 in which figures show gun stores are much more common than McDonald's or Starbucks. As of December 2015, there were more than 64,700 gun dealers in the U.S., it reported, while there were a total of 10,844 Starbucks branches.

The editors at 1point21 also said there are even more gun dealers in the U.S. than grocery stores, which total more than 37,716.

A statistics portal, the Statista, said the country "has about 88 guns for every 100 citizens, making it the most heavily armed society in the world."

According to the Gun Violence Archive, which collects data on gun incidents from media, government and commercial sources, the total number of incidents is 23,960 and there were more than 140 mass shootings so far this year.

Traveling to grief-stricken Orlando, President Barack Obama insisted the tone of the country's hyper-partisan debate on firearms "needs to change." He urged Congress to pass measures to make it harder to legally acquire high-powered weapons like the semi-automatic rifle used in the attack on Sunday. The Republican-controlled Congress has steadfastly refused to pass any gun legislation, saying to do so would infringe on the constitutional rights of gun owners. However, the massacre, which was the deadliest mass shooting in modern U.S. history, put pressure on Congress to act.

The gunman, Omar Mateen, carried out the slaughter with an assault weapon and handgun that had been legally purchased even though he had twice been investigated by the FBI for possible connections with militant extremist groups.
Last Update: Jun 17, 2016 4:40 pm
RELATED TOPICS