Philadelphia becomes 1st US city to introduce taxes on soda 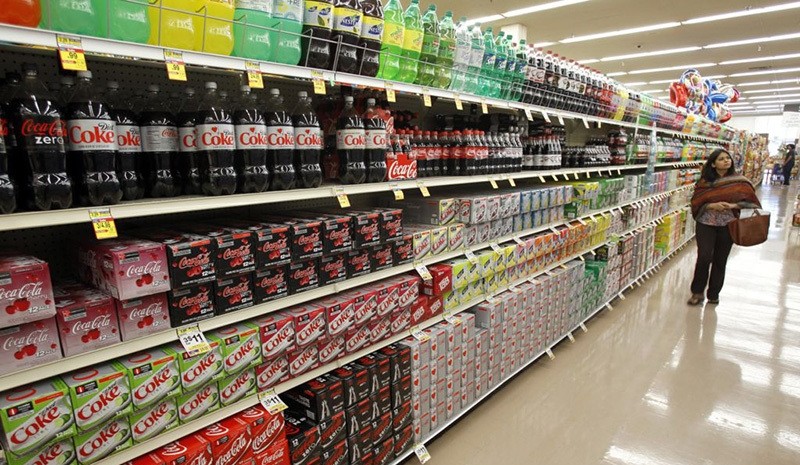 | Reuters Photo
by Jun 17, 2016 12:00 am
Philadelphia on Thursday became the first major US city to institute a tax on sugary drinks in an effort to reduce obesity while fattening city coffers.

The move by the city council in the fifth-largest US city - considered a major blow to the powerful the soda industry - adds a tax of 1.5 cents per ounce for drinks containing sugar. A typical 12-ounce (355-millitre) container of soda, for example, will cost an additional 18 cents.

While revenue from the tax are earmarked for improving education and other public resources like parks, it is also intended to discourage unhealthy dietary practices as the levels of obesity and diabetes have skyrocketed in the United States and worldwide.

"Thanks to the tireless advocacy of educators, parents, rec center volunteers and so many others, Philadelphia made a historic investment in our neighborhoods and in our education system today," Jim Kenney, the mayor of the city in the north-eastern US state of Pennsylvania, said in statement.

The powerful American Beverage Association has successfully fended off 45 similar tax efforts around the country, the Washington Post reported.

Michael Bloomberg, an early champion of soda taxes who also made an unsuccessful effort to ban the sale of large sodas while mayor of New York City, hailed Thursday's decision.

"Congrats to Philadelphia's city council and Mayor @JimFKenney for standing up to the beverage industry," Bloomberg said on Twitter.

One other US city, Berkeley, California, implemented a soda tax in 2014, but its population is far smaller than Philadelphia's.

The sticky issue also entered the Democratic presidential race. Hillary Clinton favoured the tax as it will raid community funds, while Bernie Sanders came out against the measure because he said it would hit the poor the hardest, according to the Post.