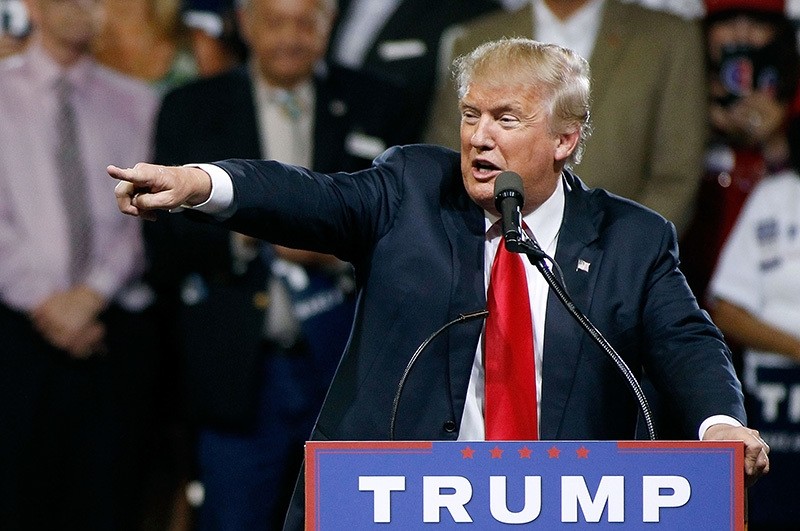 Donald Trump says the country should "seriously" consider profiling Muslims in the United States as a terrorism-fighting tool.

The presumptive Republican presidential nominee says other countries use profiling and "it's not the worst thing to do."

In an interview with CBS' "Face the Nation," Trump said, "I hate the concept of profiling, but we have to start using common sense" and "look at it seriously."

His comments came in a discussion on the Orlando nightclub massacre by shooter Omar Mateen, who is Muslim, and past comments by Trump to the effect that if elected president in November he "respectfully" would place mosques under surveillance.

Profiling is the government practice of targeting people for investigation based factors such as their race, religion or nationality.

African-Americans, Latinos, Muslims and other minorities in the United States have complained bitterly for decades about the practice, while civil libertarians have decried the practice as discriminatory.

Trump says that in the age of international terrorism, it's a matter of choosing "common sense" over "political correctness."

He has already infuriated many in America by calling for a ban on Muslims entering the country and by saying Mexico sends rapists and drug dealers across the border into the United States.