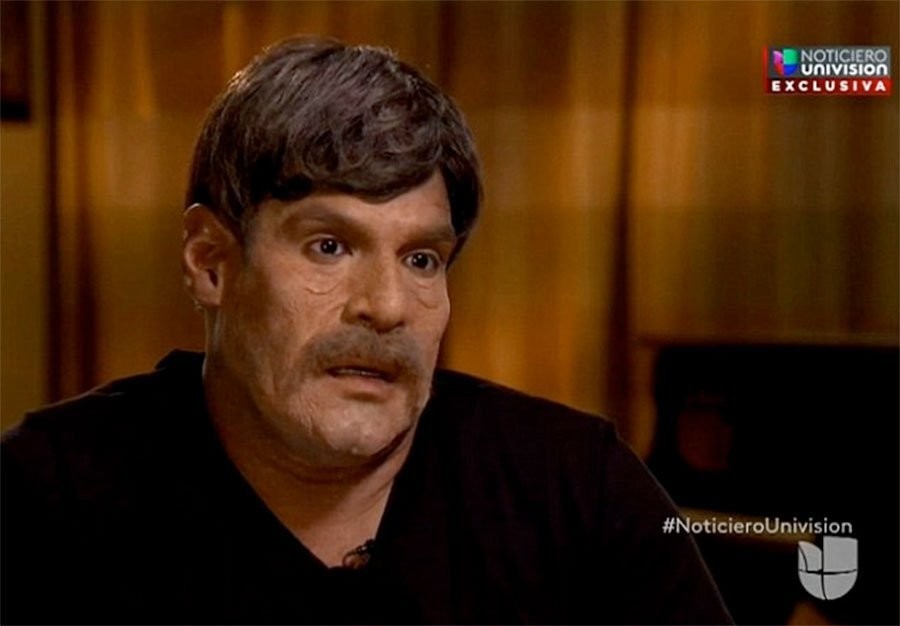 A man claiming he had a relationship with Orlando nightclub killer Omar Mateen said that his motivation was not terrorism, but rather sought 'revenge' for contracting HIV through Latino homosexual partners he met at the club.

According to an interview broadcasted on U.S.-based Spanish-language television channel Univision, Mateen met the man identified as Miguel through the gay dating application Grindr and they became partners.

He claimed that Mateen, who killed at least 50 people at Orlando gay nightclub Pulse, sought revenge after having sex with two Puerto Rican men, one of whom was reportedly HIV positive.

"He felt used by them," Miguel said and noted that when he asked Mateen what he would do after finding out the man was HIV positive, he answered by saying that he would "make them pay for what they did," even though his HIV tests were negative, but Mateen feared that enough time had not passed for accurate results.

Univision reportedly said that the FBI confirmed they interviewed Miguel.

On June 12, Mateen, a New York-born Florida resident and U.S. citizen who was the son of Afghan immigrants, killed 50 people and injured 53 others at a gay nightclub in Orlando, Florida.

Mateen claimed allegiance to Daesh terrorists after opening fire in Pulse, while he was previously quoted as saying he is a member of the Lebanon-based Shiite militant group Hezbollah.

Several witnesses have told US media outlets that Mateen might have been gay. For instance, his ex-wife Sitora Yusufiym said that she suspected her former husband might be gay, while others said they remember seeing him on gay dating applications, as well as Pulse nightclub.