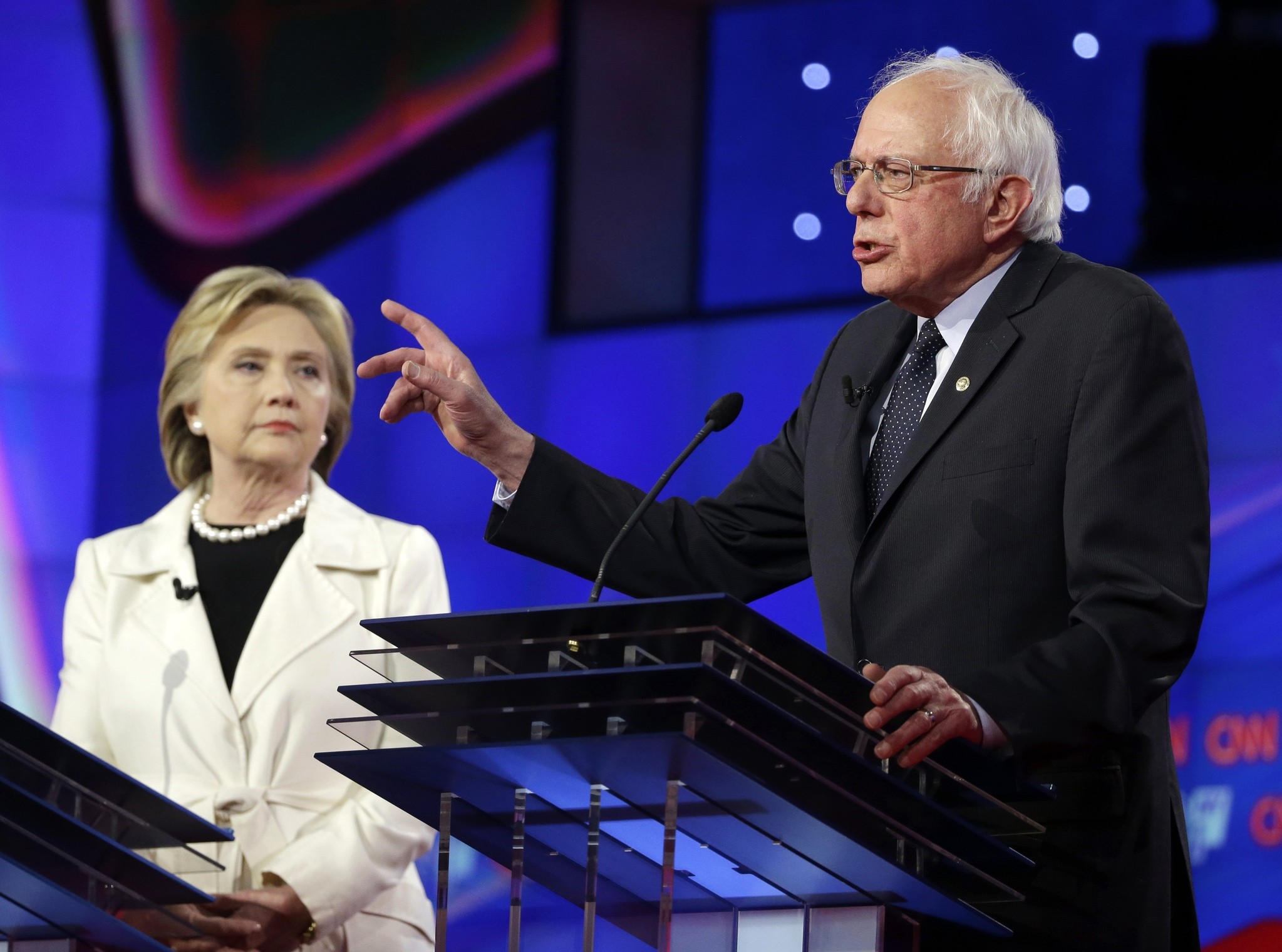 Citing three Democrats who have been involved in the planning, the Times said the endorsement was partly the result of daily talks between the candidates' campaign managers about bringing them together and advancing Sanders' policy priorities.

Sanders, a U.S. senator from Vermont, has resisted endorsing Clinton in a show of party unity since she clinched the Democratic nomination last month. Sanders chose to continue his campaign as leverage to win concessions on his liberal policy agenda and reforms to the Democratic Party nominating process.

In a speech to supporters last month, Sanders vowed to help Clinton defeat Republican Donald Trump in the Nov. 8 election but did not end his campaign.

Sanders risked being left behind, however, as other prominent Democrats have rallied around Clinton, including President Barack Obama, Vice President Joe Biden and U.S. Senator Elizabeth Warren, a favorite of the party's liberal wing.

Clinton, who shifted to the left under pressure from Sanders during the campaign, adopted another of his issues on Wednesday when she proposed eliminating tuition at public colleges and universities for in-state students whose families earn less than $125,000 annually.

Sanders' endorsement is expected to ensure he has a prominent speaking slot at the Democratic convention later this month, the Times quoted the three Democrats as saying.