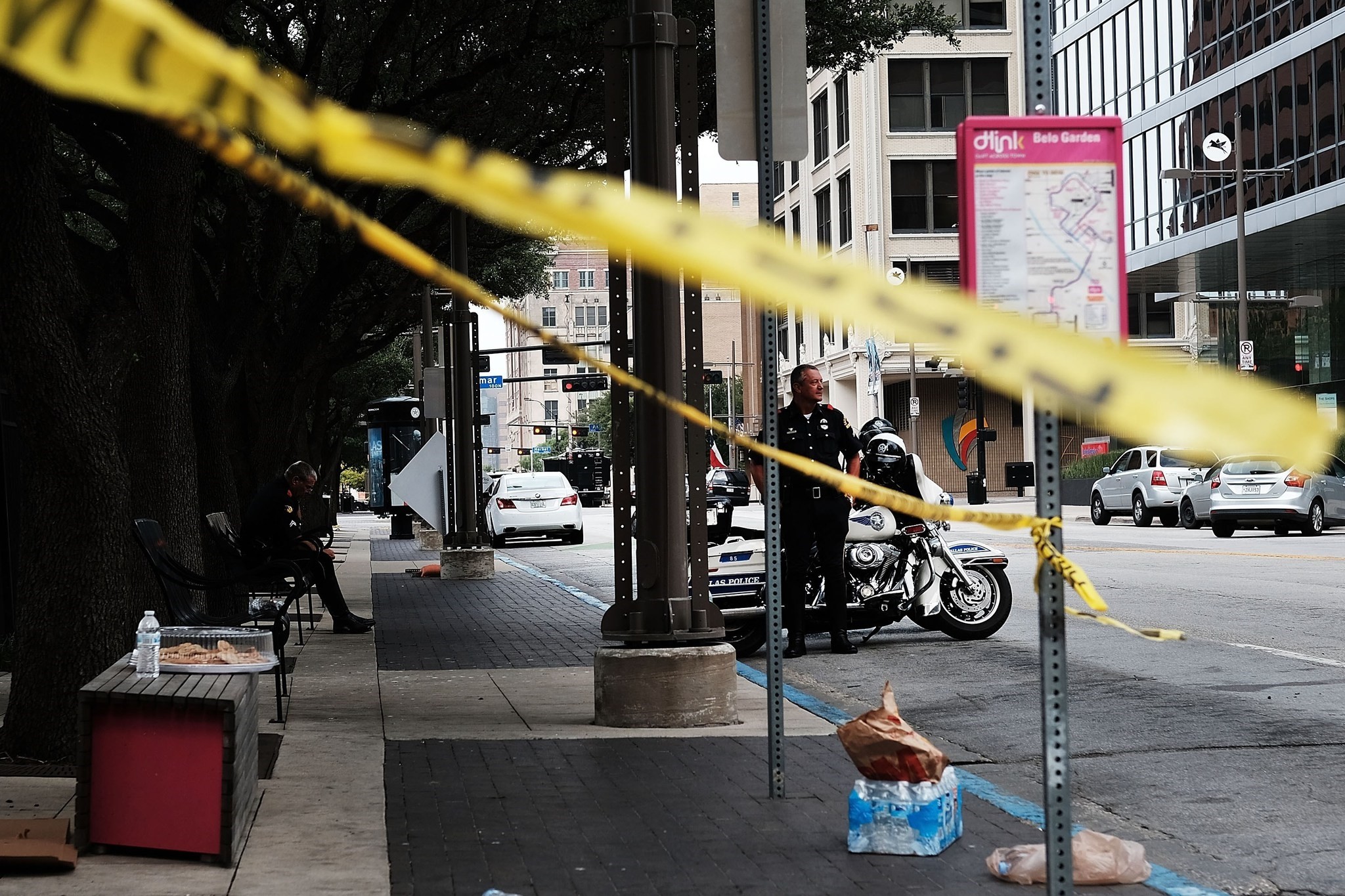 A shooting at a county courthouse in the US state of Michigan has left three people dead including the attacker and one other injured, police confirmed Monday.

The incident occurred on the third floor of the Berrien County courthouse in St. Joseph, 100 miles northeast of Chicago.

Sheriff Paul Bailey didn't provide additional details on how the shooting happened. He said he did not know anything about the shooter, why he was in the courthouse or how he got a gun. A sheriff's deputy who was shot was in stable condition at a hospital, and a fifth person was injured, although how that person was hurt wasn't immediately clear.

"I stand here with a heavy heart. A person has shot two bailiffs. They're both deceased," Bailey told reporters.

Michigan State Police "secured the scene at the Berrien County courthouse and started its investigation into the shooting that occurred this afternoon," Michigan Governor Rick Snyder said on Twitter.

Michigan Gov. Rick Snyder says state police have secured the scene after shots were fired at a southwestern Michigan courthouse.

Berrien County, which borders Indiana, is in the far southwestern corner of Michigan.