3 policemen shot dead in US city of Baton Rouge 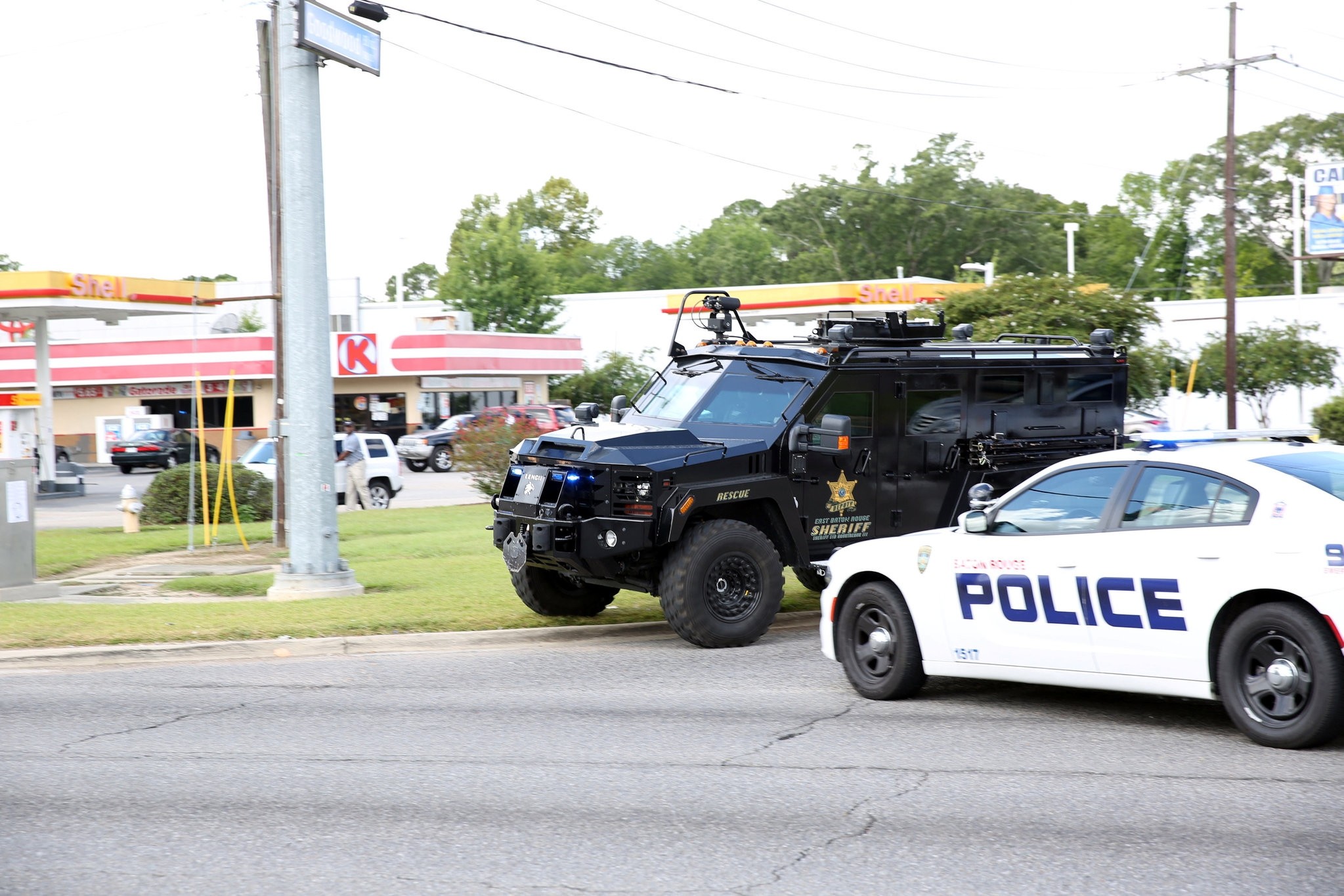 Three law enforcement officers were shot dead Sunday in Baton Rouge, Louisiana, and three others were injured, according to officials.

The suspect was killed and there are no more active shooters, Louisiana State Police Superintendent Col. Mike Edmonson said. Authorities earlier said two suspects were at large and there were reports of one suspect in an armed standoff at an undisclosed location.

The FBI is at the scene and assisting local police.

At a press conference, President Barack Obama, who earlier had condemned "in the strongest sense of the word, the attack on law enforcement in Baton Rouge," said it wasn't clear whether the shooter set out to target officers or shot them when they responded to a call. "Nothing justifies violence against law enforcement," the president said. "Justice will be done."

The shooting took place at shortly before 9 a.m. just as many residents were headed to church for Sunday service. "I was praying a prayer of peace this morning when this happened," Denise Marcelle, congresswoman responsible for the city, told the local WAFB television station, adding that it was the "absolutely the worst case scenario."

Two of the deceased officers were employed by the Baton Rouge Police Department and one was a deputy with the Baton Rouge Sheriff's Office, Edmonson told reporters at a news conference.

Two of the officers sustained non-life threatening injuries, Edmonson said, while Louisiana Gov. Bel Edwards added that another deputy was "absolutely fighting for his life".

Baton Rouge Police Chief Carl Dabadie said all city officers had been "already depleted" during the past two weeks following the shooting death of a black man by white officers and ensuing daily protests.

At the press conference, Mayor Kip Holden thanked "officers who were killed on line of duty" while the governor characterized them as "our real-life everyday heroes".

Edwards decried the violence and said it needed to stop.

"It doesn't help anyone, it doesn't further the conversation. It doesn't address any injustice, perceived or real. It is an injustice in and of itself," he said.

"We will go wherever it takes us to complete this investigation," U.S. Attorney Walt Green said.

The crime scene on Airline Highway, about 3 miles from the Baton Rouge Police Department, is on lockdown, with road closures in place.

Two people were detained in the nearby town of Addis after they changed clothes at a Wal-Mart department store and attempted to drive away, local media reported. It is unclear if they are suspects sought by law enforcement in connection to the shooting.

The shootings come amid rising tension between law enforcement and the black community in the city and less than two weeks after the controversial shooting on July 5 of Alton Sterling, a 37-year-old black man, by two white police officers in Baton Rouge that helped spark nationwide protests.

Last Tuesday, Baton Rouge police arrested three people on charges of stealing handguns with the aim of attacking police officers. Authorities at the time described the incident as a "substantial, credible threat" against law enforcement officials.