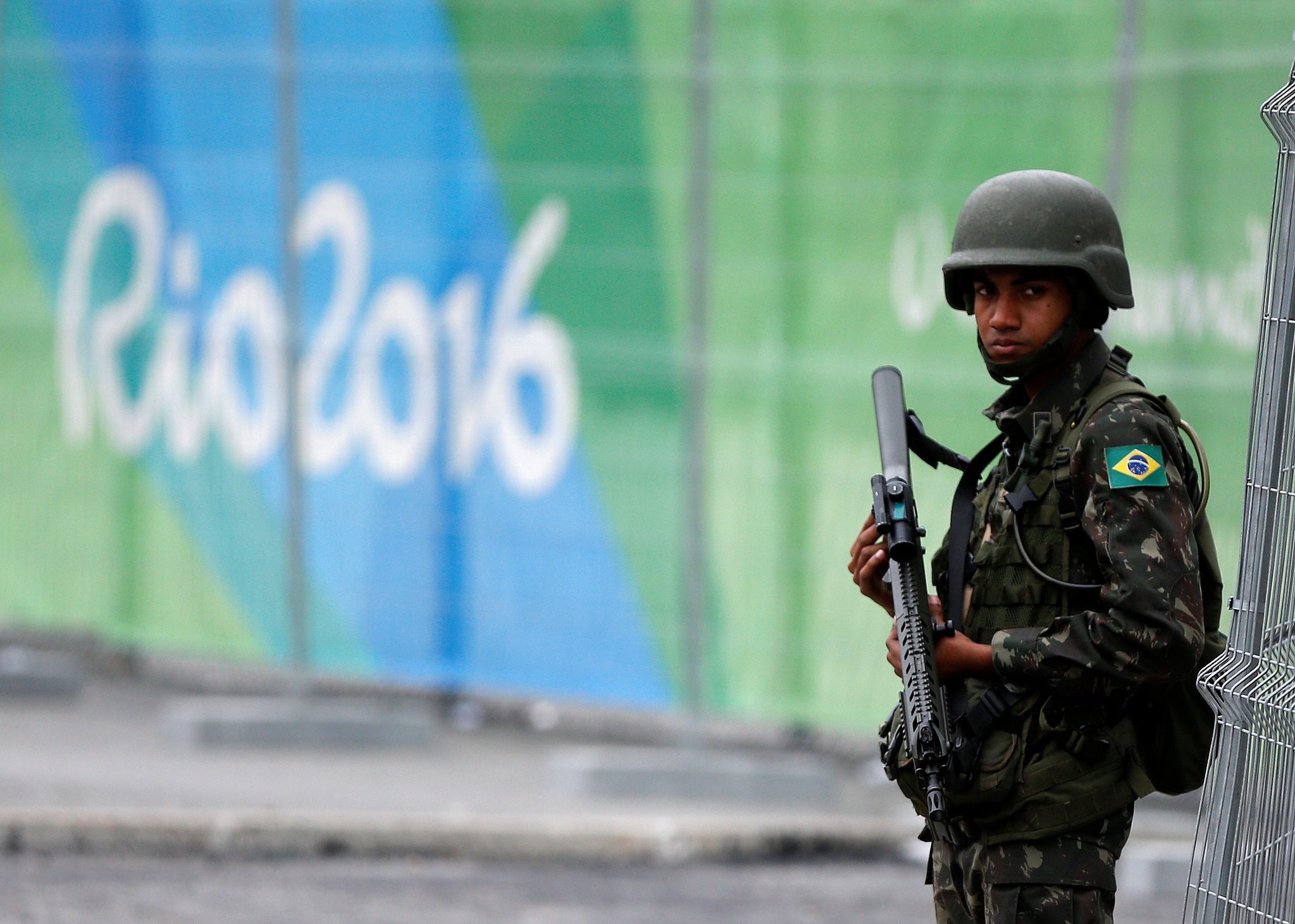 Brazil's federal police on Thursday arrested members of a group that was preparing "acts of terrorism," a justice ministry source told Reuters, just over two weeks before the Olympics start in Rio de Janeiro.

News site Globonews reported that the members of the group were linked to Daesh. It was not possible to immediately confirm this.

Brazil's intelligence agency said on Tuesday it was investigating all threats to the Rio Olympics, which start on Aug. 5, after a presumed Brazilian Islamist group pledged allegiance to Daesh.

The SITE Intelligence Group that monitors the internet reported the previously unknown group calling itself "Ansar al-Khilafah Brazil" said on the Telegram messaging app on Sunday that it followed Daesh leader Abu Bakr al-Baghdadi, and had promoted Daesh propaganda in Arabic, English and Portuguese.