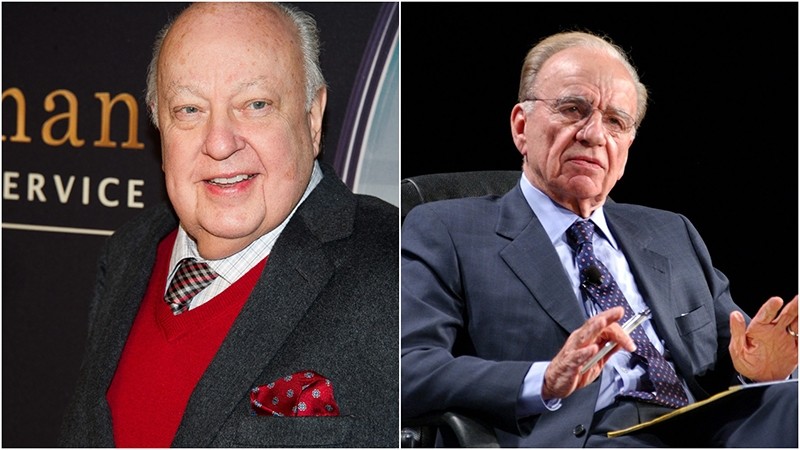 Ailes' resignation is effective immediately and Rupert Murdoch, media mogul and owner of Fox News, will take up the role of acting CEO.

Ailes, 76, who was hired by Murdoch to launch Fox News in 1996, is credited with overseeing the development of the channel into a high-ratings TV network and an effective PR platform for Republican politics.

"Roger Ailes has made a remarkable contribution to our company and our country. Roger shared my vision of a great and independent television organization and executed it brilliantly over 20 great years,'' according to the statement that quoted Murdoch.

The 85-year-old mogul, who owns News Corp and 21st Century Fox -- together representing one of world's top media groups -- said the handover was ''to ensure continuity of all that is best about Fox News and what it stands for''.

Ailes's position as CEO was on shaky ground after former anchor Gretchen Carlson filed a sexual harassment lawsuit against him two weeks ago.

Ailes has denied the allegations.