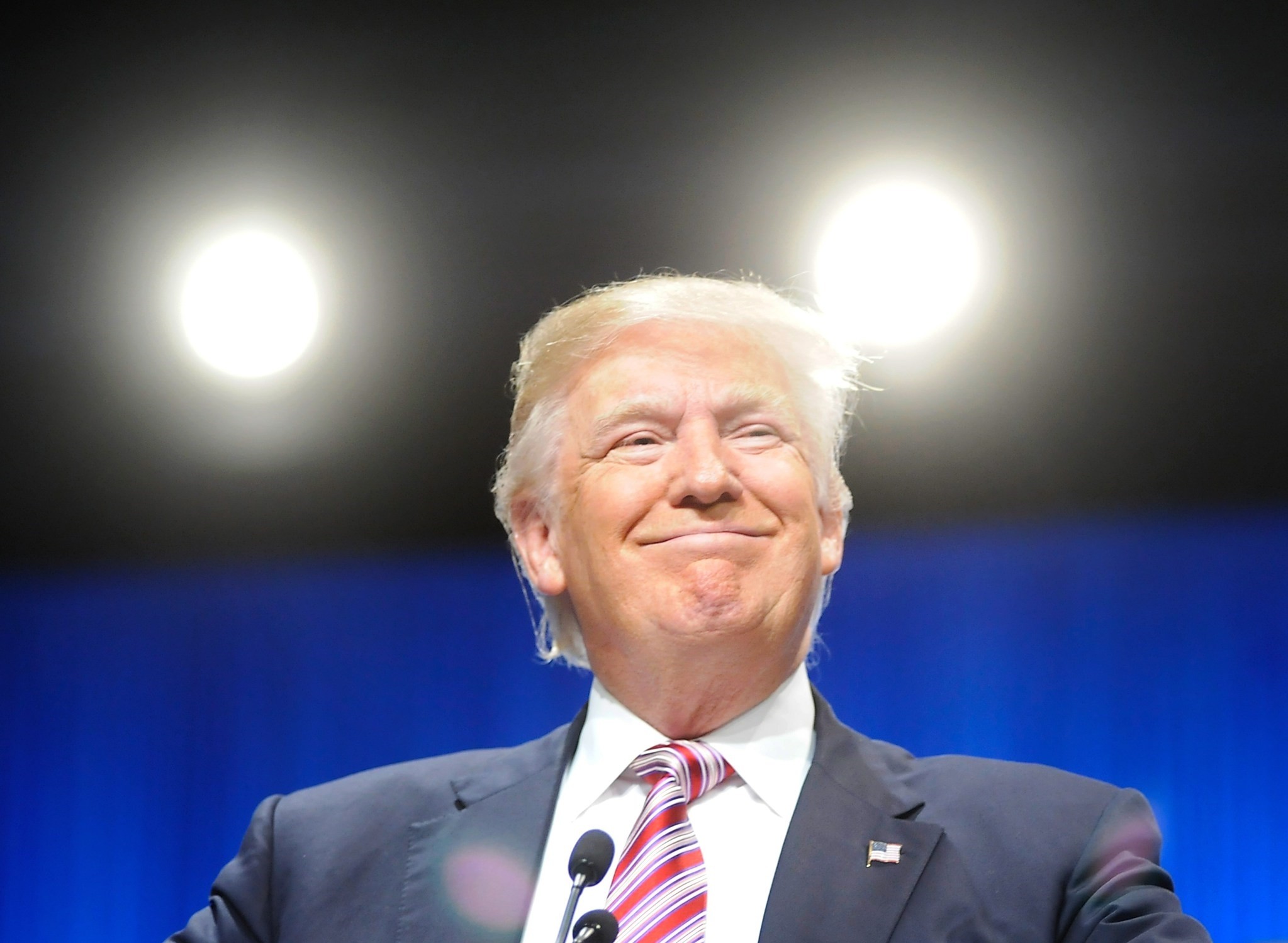 The Republican presidential nominee, Donald Trump said that the 30,000 missing emails from Clinton's private email server would reveal "some beauties" and made an extraordinary plea for a foreign power to locate them.

Holding a Wednesday press conference, Trump said "Russia, if you're listening, I hope you're able to find the 30,000 emails that are missing. I think you'll be rewarded mightily by our press!"

Trump, whom Democrats have accused of having cozy ties with Russian President Vladimir Putin, repeatedly declined to condemn the actions of Russia or any other foreign power of trying to intervene in the a U.S. election.

"No, it gives me no pause," the celebrity businessman said. "If Russia or China or any of those country gets those emails, I've got to be honest with you, I'd love to see them."

Clinton's campaign has said that Russia hacked computers belonging to the Democratic National Convention and released those emails on the eve of the party's convention to benefit Trump's candidacy. Trump dismissed the claims, saying it's not clear who hacked those emails, but the hacking is a sign that foreign countries no longer respect the U.S.

"If it's any foreign country it shows how little respect they have for the United States," said Trump, who added that he was "not an email person myself because I believe it can be hacked."

Trump has said that he has "zero investments" in Russia and insisted that his company had not received any significant investments from the country. He also has downplayed his affection for Putin and said he would treat the Russian leader "firmly," though he said he wanted to improve relations with Russia. Some Democrats and security experts have said that Trump's proposal to set conditions on NATO allies could risk Russian expansion in Eastern Europe.

Hillary Clinton's campaign, later on, lashed out at Trump for encouraging Russia to trawl the former secretary of state's emails, describing his comments as a "national security issue."

"This has to be the first time that a major presidential candidate has actively encouraged a foreign power to conduct espionage against his political opponent," said top Clinton advisor Jake Sullivan.

"This has gone from being a matter of curiosity, and a matter of politics, to being a national security issue."

The scattershot press conference, held at one of Trump's resorts in Florida, also included a pledge to raise the federal minimum wage to at least $10, a promise to soon release a list of countries from which immigrants would need to be subject of "extreme vetting," and a mistaken reference to Tim Kaine, Clinton's new running mate, as being from New Jersey, not Virginia.

It is possible that Trump confused Kaine with Tom Kean, who was governor of New Jersey from 1982-1990, while Trump was building his Atlantic City empire. Kean, who chaired the federal 9/11 commission, skipped this year's Republican convention, the first time he's done that since he became involved in politics, because he said he disagreed with Trump on too many issues.